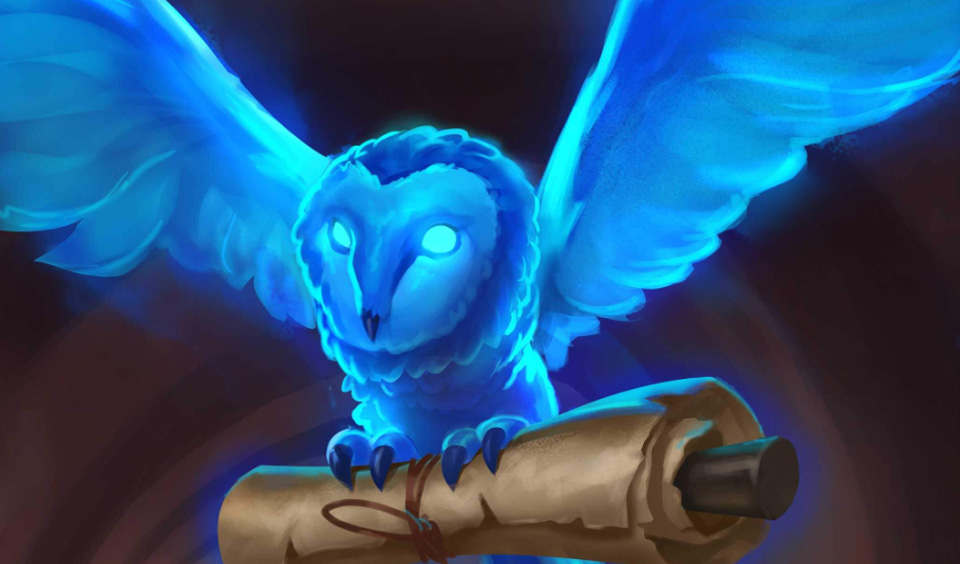 In line with its plan to unify Gods Unchained UI, the play-and-earn trading card game by Immutable, Gods Unchained, has released UI updates for its mobile app. This is to enable everyone to access and play the Gods Unchained game on any device.

The platform has announced recent changes that players should expect in the game in the coming weeks. The updates include the option to customize card hands, correct display of long player names, correct positioning of mana pip, and fixing of the empower keyboard bug.

Following the publication of the new UI for the player card hands and mana wheel, many players reported the inability to use the right-most card in their hands. This happens when it had the keyword “Empower”. The upcoming update will fix this bug and players will be able to toggle all cards within their hand even if it has the keyword “Empower.

To do this, they have to customize their settings to select their preferred hand option. The default for mobile is right, while it is centered for the desktop version.

When a player tries to click the last mana pip in a match, the hit-box wrongly deviates to the right. This makes it impossible for players to use mana on some turns. Players do not have to worry about this anymore because the updates have fixed it. Subsequently, players can click on one of the three mana pips to activate them without stress.

Previously, any name with more than 15 characters would not display properly because the name bar could not cover the name. Therefore, it cuts it off. The team mentioned they had resolved the issue. While the full name may still not be displayed in the new design, players can be sure that it will not distort it.

Everything you need to know to start playing Genopets