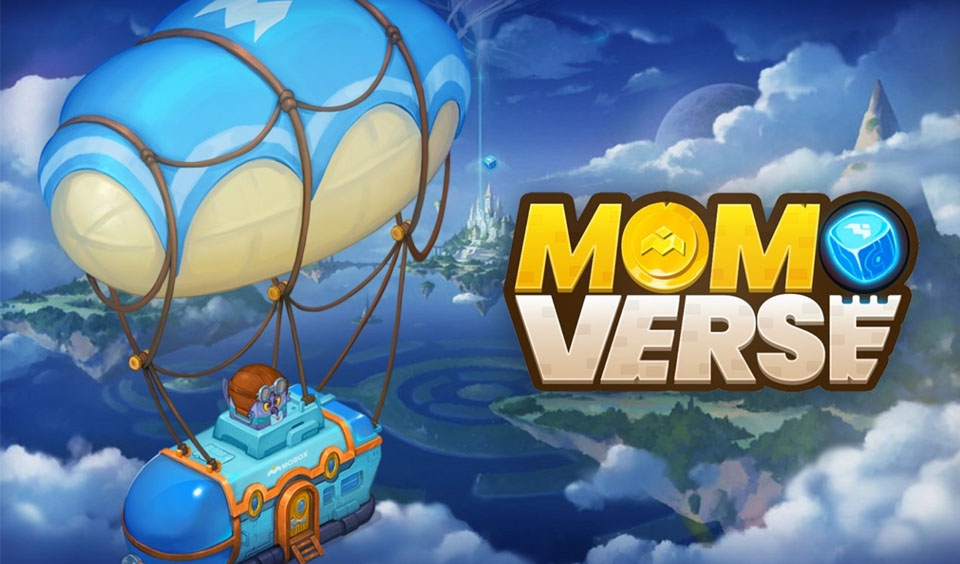 The game platform said it will automatically map all eligible MOMO Farmers and MOMOs to mine Resources in the MOMOverse. Players will also have the opportunity to utilize their MOMO to participate in Resource Mining and MOMO Farm Mining in the MOMOverse.

All eligible 🦸MOMOs in MOMO🧑‍🌾 Farmer will be automatically mapped to mine Resources in the 🌎MOMOverse!

What are the Rules for the Merger?

According to MOBOX, MOMOverse will stop producing resources by 8:00 am on December 5 UTC. Gamers can then start to move their MOMOs in the MOMOverse to the MOMO Farm. All it requires is a single click.

That means they will be ineligible to participate in resource mining. The game platform also revealed that the productivity per MOMO is equal to the Current Hash Power plus the Total Gem Bonus and Fixed Productivity Bonus.

The game platform encourages its users to move their MOMOs in MOMOverse back to the MOMO Farm to enable them to participate in the Merge Mining.

More Details about the MOMO Merge

MOBOX announced that it will only allow Epic and Rare MOMOs that have not attained the Initial Hash Power prerequisite to merge. When merging, players must first select the primary MOMO. They must also select a MOMO of the same quality as the primary MOMO for the merging material.

During the merge, the initial hash power and level of the primary and secondary MOMOs used will be calculated together. The MOMO used for the merging material (secondary MOMO) will be consumed. Also, the primary MOMO will receive a new Level and new Initial Hash Power.

It is worth noting that the Initial Hash Power of the merged MOMO can be more than the upper limit of the hash power in MOMO Farm.