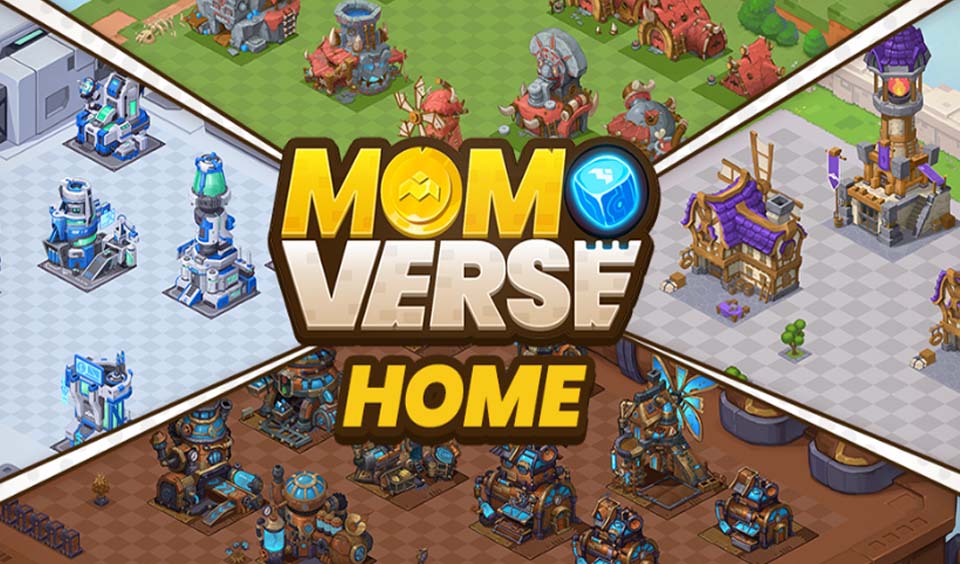 MOBOX, a cross-platform gaming metaverse, has announced a 60-minute maintenance project in MOMOverse ahead of the MOHome Alpha test official launch. According to the game platform, the maintenance is in preparation for the big MOHome alpha test launching today, October 31, 2022.

MOBOX mentioned the update will take roughly sixty minutes, and the MOHome Alpha Test will launch officially after the update.

Interested participants in the test can go to the official MOBOX website and navigate to the MOMOverse section from the homepage. They can also log in through the MOBOX app to participate in the test.

🌎#MOMOverse is about to go into #maintenance !

In preparation for the #MOHome Alpha Test!

❗️Reminder before the Alpha Test Starts..

We have some updates for you to read ⤵️⤵️https://t.co/dVBGcU7dJs pic.twitter.com/rS4516OFgA

Highlights of the Maintenance Update

According to MOBOX, its team has capped the daily MBOX yield of MOHome at 100,000 MBOX. This includes 50,000 MBOX daily produced from the MOMO Farm. It further revealed that at the official launch of MOHome, it will merge MOMOverse and MOMO Farm resource mines.

This will enable players to participate in MOMOverse Resource Mining and MBOX Mining in MOMOFarm in MOMOverse without migrating to MOMOverse from MOMO. After the merger, MOMO’s productivity in the MOMOverse will equal MOMO Hash Power.

The platform will also readjust the total productivity prerequisites for each slot. Additionally, the initial hash power prerequisites will remain the same.

MOBOX has assured its community that it will provide a comprehensive description of MOMO’s value in the platform’s economics. The team also promised to share plans for updates concerning MOMO empowerment.

The game platform emphasized its commitment to the long-term development of its platform’s economics and the goal to expand the MOBOX brand.

The MOHome Alpha Test is a 30-day event where players can explore the MOMOHome through the Home button in the MOMOverse. According to MOBOX, the Alpha test will consume MBOX in your BOX wallet and materials from your backpack.

The platform has temporarily adjusted the MBOX consumption to 0.1% of the original version. It also mentioned it will return the materials and resources consumed during the alpha test to users’ backpacks after the test.