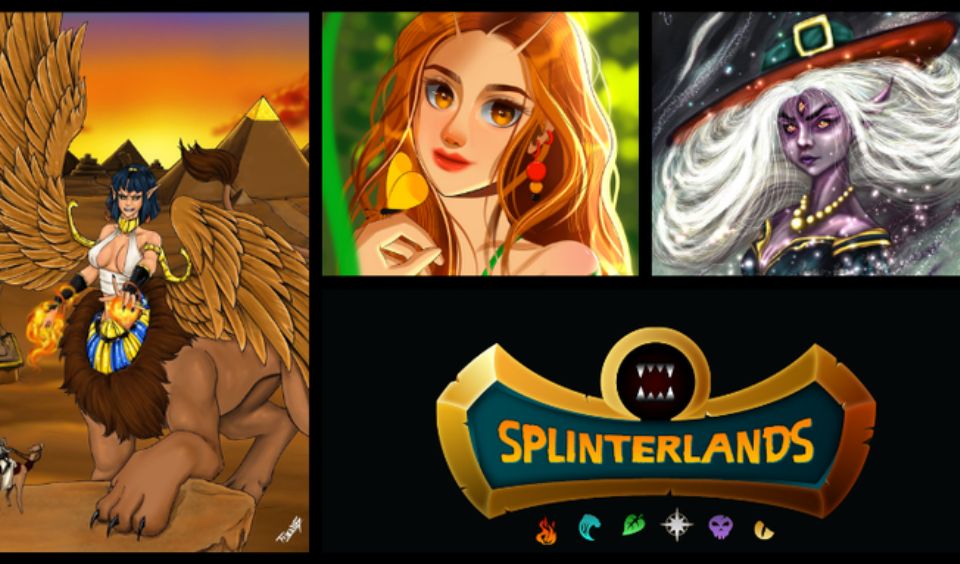 Splinterlands has announced the release of a Battle Ruleset Update. The team will make substantial changes to the rules guiding users during duels on the 24th of January, 2023. These modifications range from the number of combinations players can employ during gameplay. Effecting this upgrade will improve the game’s fun and give contestants more ways to win battles.

Battles are about to get a lot more interesting! Check out the post below to see how battles are going to be changing. New rulesets? Up to 3 rulesets at a time? Let's see how this shakes things up:#splinterlands $SPS #hive #Web3 #TCG #cardgame pic.twitter.com/MDhnTfvZDU

The major highlight in the Splinterlands Battle Ruleset is that players can now activate up to 3 rulesets simultaneously. This applies to the Gold League, Higher Ranked Battles, Tournaments and Guild Brawl Battles. This is a major upgrade from the previous use of 2 rulesets.

Besides changing the number of combinations, the team will also modify how players can choose them. Henceforth, rulesets will not be divided into the primary and secondary categories. Instead, users can combine them as they want, except for specific exclusion or incompatible power-ups. This update opens opportunities for players to combine in-game boosters that were not there before. Splinterlands intends to make gameplay more immersive and fun-filled by providing users with more combinations.

The team also hints on possible changes occurring in the future. Therefore, they are advising players to adapt their tactics to these modifications. Besides the in-game benefits, this update will ensure that every card in Spliterlands is useful and has value. This is what TCGs should entail – a competitive game with a wide selection of cards.

Below is a breakdown of how the changes will take effect:

While the Splinterlands Battle Ruleset Update enables you combine as many cards as possible, not all power-ups can work together.

Here is a list of the boosters that cannot work with specific rulesets:

How to Start Earning Cryptocurrencies in OliveX, the Move-to-Earn Metaverse

Decentraland Releases Bug Bounty with Rewards Up to $500K