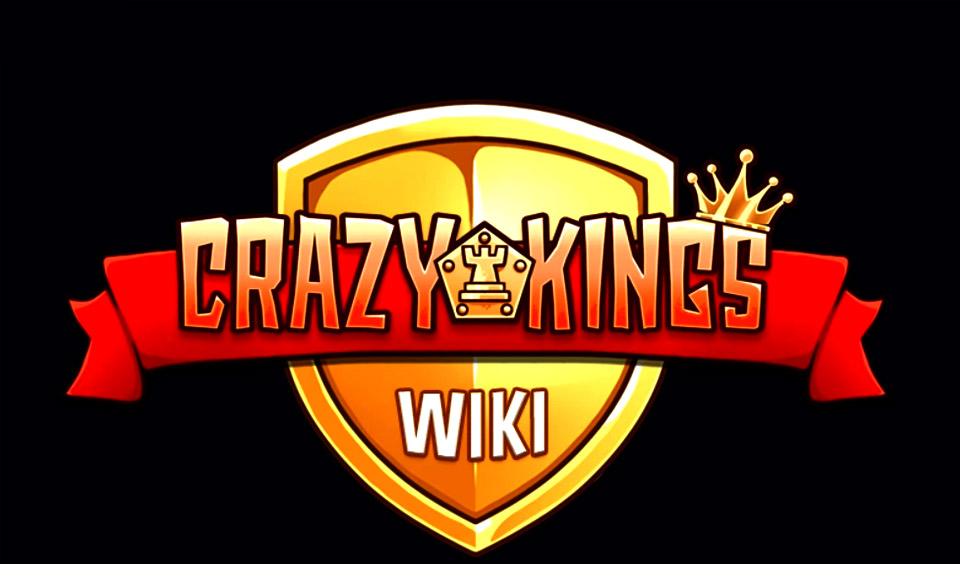 Crazy Kings by Animoca Brands is a card-based tower defense game where gamers have to defend villages from hordes of evil minions. Players must build a Battle Deck with Hero, Tower, and Spell Cards and battle it out to prevent the evil armies from invading the land.

Building the best Battle Deck is crucial in this game because you need to be a step ahead of the enemies.

As the enemies get stronger from one level to the other, gamers must enforce a strategic battle plan with their Battle Deck to achieve victory. You can improve your Battle Deck by collecting Cards and improving their starts through different combinations.

How to Play Crazy Kings

Crazy Kings is free to play. At the start of the game, you will receive basic Cards, which you use to play the basic levels. You can earn more Cards as you win each level using three Fleurs-de-lis, Crowns, or Stars.

You get three pieces of loot, Cards, Energy, and/or Gems when you complete a level with these three items. As you may already know, Cards are crucial to your success in this game, and the more Cards you win, the stronger your Battle Deck can become.

There are different ways to win Cards. You can complete Quests, fight in the Arena, Climb King Towers, or Defend the Outpost. By completing these tasks, you can earn stronger and rarer cards. Additionally, you can buy a deck of random Cards directly from the Shop.

How to Complete Quests for Stronger Cards

The first step is to complete the first three levels of Crazy Kings. After this, you become eligible to participate in Quests. Quests involve completing specific objectives and earning Map Pieces as rewards. After obtaining seven Map Pieces, they will direct you to a treasure chest with Gems, and/or Cards.

How to Fight in the Arena to Earn Cards

Each major faction has one Arena where gamers can fight against hordes of enemies to win Cards. You must possess an Arena Ticket to play in an Arena. The Arena Ticket regenerates over time, and you can also spend your Gems to play any time.

The objective of the Arena is to stop all enemies, and you have only one life to do this. Stopping the enemies from advancing earns you a Card Reward.

How to Play in the Outpost

The Outpost is a daily Challenge. It gives players a chance to win new and rarer Cards. You must defend the Outpost daily from the Ironclad Legion to get more Cards. You can then use these Cards to build your Battle Deck.