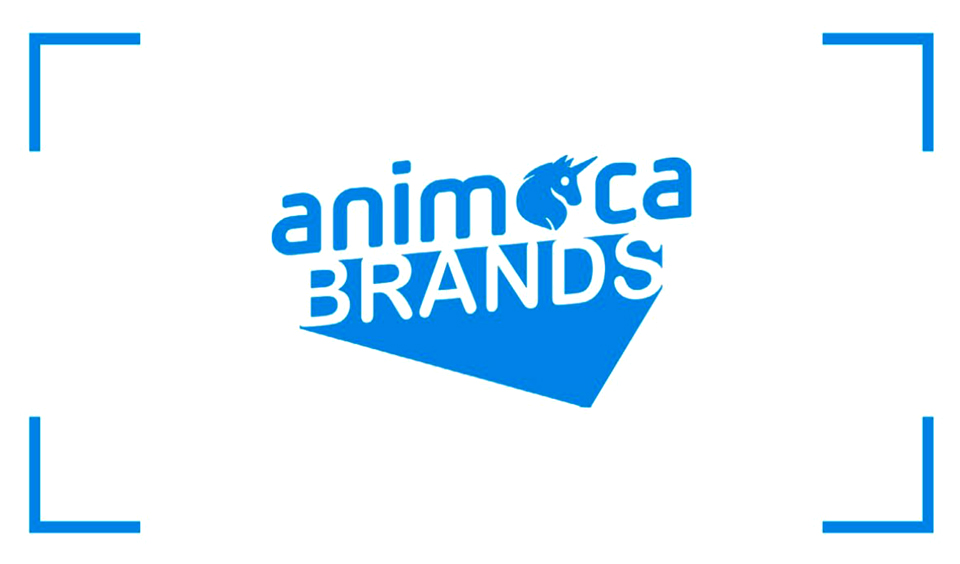 Animoca Brands, a company committed to delivering digital property rights to gamers and internet users, has announced the completion of its capital raise. The company announced that it raised a total of $75.32 million to advance its vision of open metaverse.

It is worth mentioning that this is the second phase of the funding that was announced earlier in the year. The recent capital raise is towards completing the due diligence processes for the open metaverse.

Animoca Brands is pleased to announce that it has completed a capital raise of US$75.32 million (approximately A$104.57 million). The current rise is the second tranche of the funding process.

Purpose of the New Capital Raise

Animoca Brands announced that it will utilize the new capital in furthering the funding of strategic acquisitions, product developments, investments, advancing the open metaverse, and securing licenses for popular IPs. The company also said it will use a part of the fund to promote digital property rights among online users.

Animoca Brands will be using technologies such as NFTs and blockchain to deliver true digital ownership of virtual assets and data to users. It will also enable asset interoperability, different GameFi and DeFi opportunities, such as play-and-earn; and an open framework that leads to better equitability for participants within the open metaverse.

Over the years, the company has established itself as a leading technology group in gaming and blockchain in the world. It leads the innovations in decentralized monetization of video games and in-game rewards for the upcoming open metaverse.

What the Management has to Say about the Capital Raise

According to the co-founder and executive chairman of the game platform, Yat Siu, digital property rights represents the society-defining generational shift that affects internet user and will set the pace for the emerging open metaverse.

He went further to elaborate that his team is deeply honored to have been a consistent recipient of strong support from investors as the company works toward solidifying its leadership position in the Web3 industry.

The managing partner of Liberty City Ventures, Emil Woods, also mentioned that within the next decade, the world will come to discover and embrace the changing power in gaming that blockchain-based digital ownership of assets brings to different areas of life.

The founder and CEO of Kingsway Capital, Manuel Stotz, believes that the spirit of digital property rights has been unleashed and the internet users interacting with this revolutionary technology will never return to the traditional digital servitude synonymous with Web2.0.

How to Get Free NFTs – 5 Best Ways