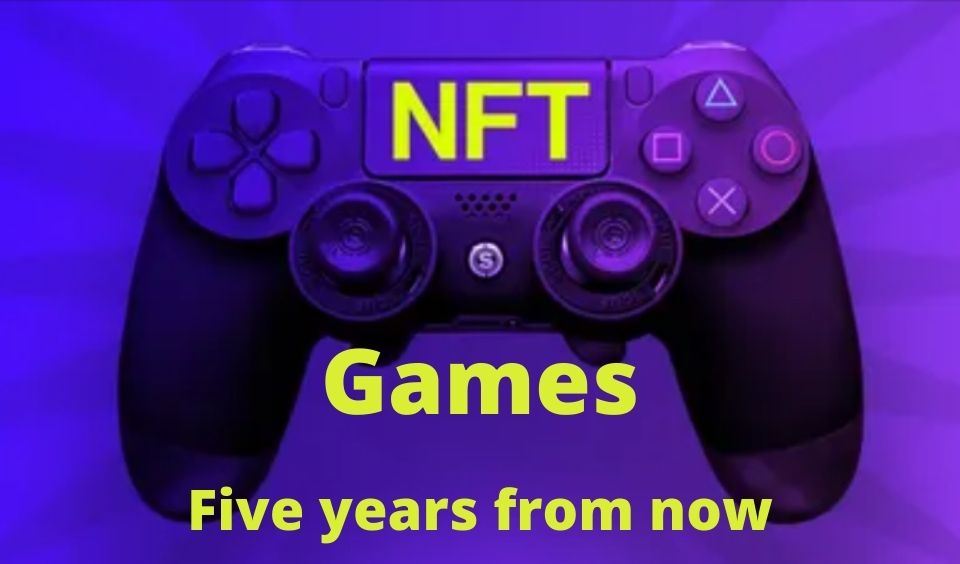 What to Expect from Blockchain Games in the Next Five Years

The term “future” sounds very distant. Therefore, the consideration for the future will be the next five years. What will the blockchain gaming industry look like within five years from now? Well, below are some projections:

One of the major changes to happen within the next five years is the development of gaming ecosystems. The development has already begun with the introduction of the metaverse. Soon enough, blockchain games will become more than just games with simple storylines. There will be mini-games within the main game.

Besides gameplay, blockchain games will further incorporate features like an in-game marketplace. Users will be able to trade digital assets without using open sea. Games will also be working with their own blockchains. In simpler terms, many more features will become part of NFT games. These ecosystems will further strengthen the value of the game’s governance tokens.

At the moment, most blockchain games are isolated from each other. There is almost no way to transfer assets from one source to another. User must buy NFTs made by the game. Within the next five years, there will be more cross chain transaction. It will begin with games with similar blockchain.

For example, games on the BNB Smart Chain will be able to transfer information across different projects. From projects on the same blockchain, games in different blockchains will soon be able to interacts. There is currently a project that is promising a multichain metaverse – Adroverse. Should it turn out successful, similar projects like that will be developed. 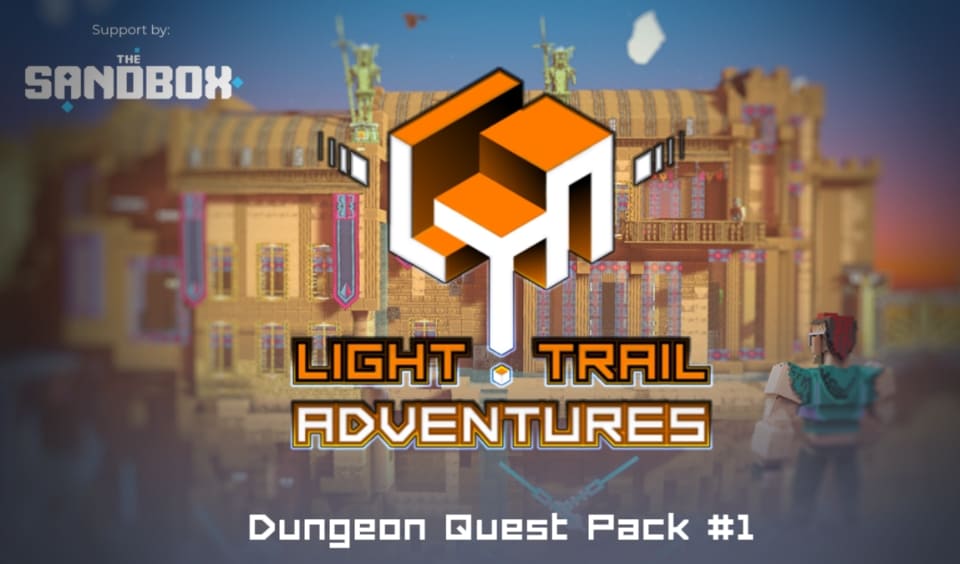 With an increase in cross chain transaction will come an increase in partnerships and collaboration. At the moment, there are quite a few similar collaborations. For example, CryptoBlades currently has the Knighthood Program. In this program, users can earn tokens of CrytoBlades’ partners. Sandbox Game is also offering something similar. Sand masters can now customize their avatars with NFTs of other crypto outfits.

Within the next five years, these types of collaborations will become a norm. Instead of looking to create their own NFTs, new blockchain games will seek to partner with already existing NFT outfits to use their NFTs for gameplay. These collaborations will also give value to NFTs. As they will no longer be just be collections of artworks.

At the moment, it is important to admit that the game genres of blockchain games is obviously limited. They are mostly simulation games for the adventure and action niches. Layers do not seem to have much control over the outcome of the game. The only time they have control over gaming outcomes is when they set up the strategy or upgrade in-game characters.

Within the next five years, more players will be joining the blockchain gaming niche. As such, there will be an increasing demand for action and adventure games. More players will want to get a hands-on experience. This will cause an expansion in the available gaming options. Projects like Sidus Heroes, F1 Delta Time and similar games will soon involve the direct participation of players.

The metaverse is a virtual world where layers can literally LIVE. There are a number of metaverses currently. Despite the experiences they offer however, users still are not getting that FEEL. The reason is that the metaverses are lacking the core ingredients. These ingredients are Augmented Reality, Virtual Reality and Artificial Intelligence.

Soon enough, users will be able to enjoy Sandbox experiences or Decentraland experiences via an AR headset. While games like Next Earth will employ the use of VR technologies. These technologies of course will work with artificial intelligence to offer premium UX. With rumours of the metaverse becoming a workplace, AR, VR and AI is a must-have. 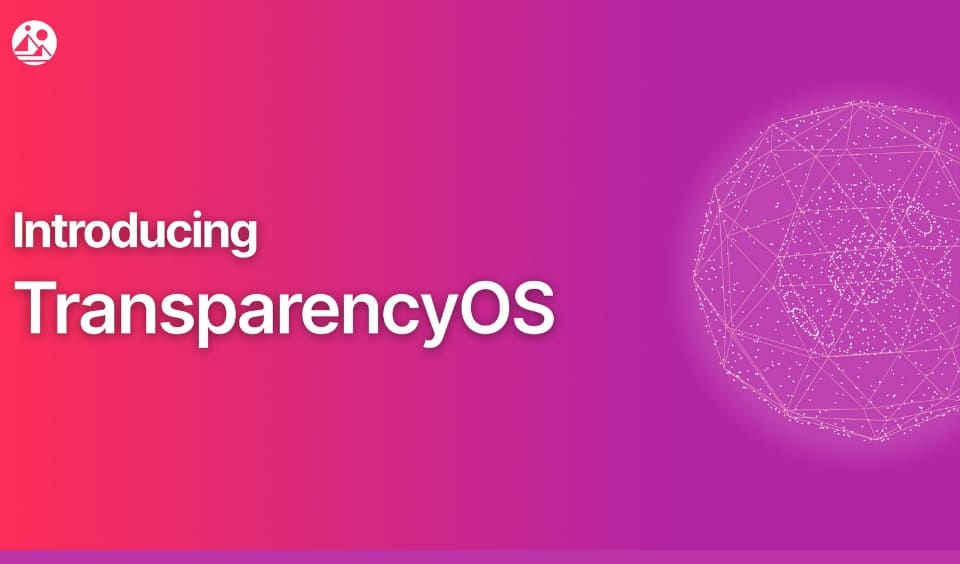 Blockchain projects always boast about being community centred and driven. Going forward, it will prove this to be true. Or maybe it is already doing so. Recently, Decentraland launched the DAO Transparency OS. This is a collection of tools that will make data available to everyone, irrespective of their knowledge of blockchain.

Within the next five years, community governance and involvement will extend beyond holding the governance tokens. There will be similar moves to encourage community participation and properly decentralize blockchain gaming projects. This may involve making data easily understandable like Decentraland is doing. It may also take other means like community voting.

The Future of Blockchain Games

Blockchain games hold a lot of promise for the future. Even better, users will be seeing the results in no distant time. As community driven projects, the users will continue to dictate the direction which changes will follow. Unless there are drastic changes within the next five years, the points stated above will most likely be the outcome.

How free to play games will boost the blockchain gaming industry