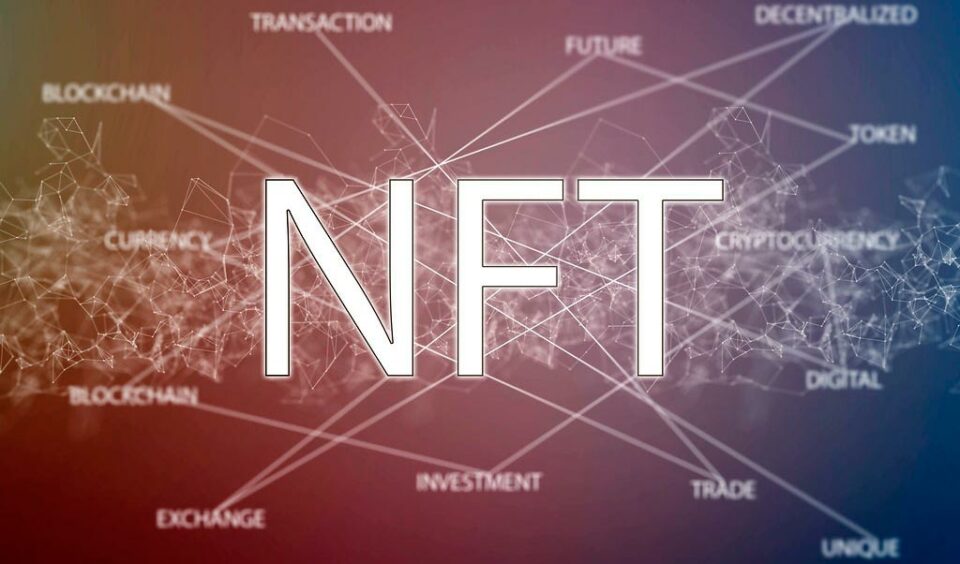 The non-fungible tokens [NFTs] have been a rare concept until 2021. The fast-paced world of cryptocurrency and blockchain technology saw the NFT marketplace burst into the mainstream financial scene and has taken the world of digital art and collectibles by storm.

While some speculators have compared the hype with the 17th Century Dutch Tulip mania, others believe that this classification of digital tokens will transform investing forever.

Non-fungible tokens are very different from traditional cryptocurrencies which can be traded on centralized and decentralized crypto exchanges. Instead, there are uniquely designed online marketplaces that list and trade these assets specifically. Let’s dive in to understand more about it.

An NFT is a type of cryptographic token on the blockchain that represents real-world objects like art, music, in-game items and videos. These assets can be bought and sold on designated online marketplaces but they cannot be swapped since two NFTs are not alike, hence, the name – non-fungible.

These “one-of-a-kind” assets in the digital world with unique identifying codes but are not tangible in nature. The creation and circulation of fake collectibles are difficult and pretty much pointless because each NFTs can be traced back to the original issuer. This is because each non-fungible token possesses classifiable information that makes it distinct from others as well as easily verifiable.

NFTs serve as verifiable proofs with respect to authenticity and ownership within a blockchain network and introduce scarcity to the digital realm.

What are the Non Fungible Tokens for?

NFTs and their smart contracts enable comprehensive characteristics to be implemented such as the owner’s identity, rich metadata, or secure file links. The main idea is to immutably prove digital ownership with help of the trustless security of blockchain technology.

As a result, NFTs have found their biggest use in the digital content world which provides a massive opportunity for creators to rake in profits without any expensive intermediary.

The non-fungible token space has been around for seven years. As a matter of fact, the origin of the NFT craze that is sweeping the art market can be traced back to “Quantum” by Kevin McCoy, a simple geometric animation that was originally minted on the Namecoin blockchain on the 3rd of May, 2014. Quantum debuted even before the term NFT was coined.

In June 2021, the colorful pulsing octagon called Quantum, sold at Sotheby’s for $1.5 million. 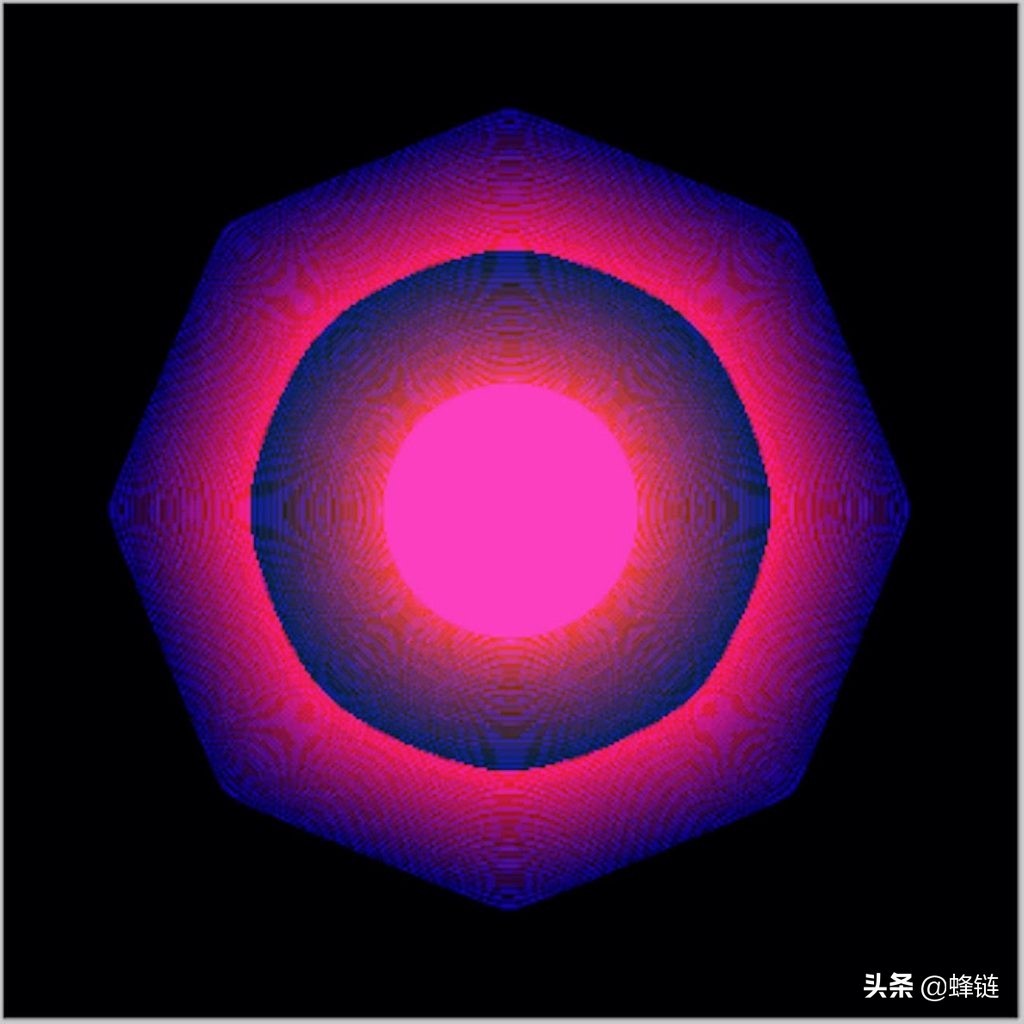 Over the next few years, Ethereum blockchain saw growing prominence over Bitcoin-powered token platforms that blended the creation as well as the storage protocol of a token directly onto its blockchain without the need of a third party. The term “non-fungible token” was then conceived by Ethereum.

Some of the most expensive NFTs ever sold

The artwork,  EVERYDAYS: THE FIRST 5000 DAYS created by famed digital artist Mike “Beeple” Winkelmann, not only tops the chart for most expensive NFT ever sold but also happens to be one of the most expensive artworks ever sold.

The 18th-century British auction house Christie’s sold the purely digital artwork for $69.3 million. Beeple’s NFT depicts a collage of 5,000 of his previous creations that portrayed his development as an artist over the course of his career.

Axie Infinity, the NFT-based online video game developed by Vietnamese studio Sky Mavis, has taken the digital world by storm. It has emerged as one of the most lucrative platforms with aesthetically pleasing colorful tokens. An Axie called Angel from Axie Infinity was sold for a massive 300 ETH.

Released by the American studio Larva Labs, CryptoPunks is a collection of pixelated artwork collectible on the Ethereum blockchain that was initially available for free.

While several CryptoPunk artwork raked in massive profit, one such is the CryptoPunk 7523 that amassed $11.8 Million in a Sotheby’s auction. It was another Alien punk that had several other attributes such as gold earrings, a red knitted cap, and a medical face mask.

CryptoKitties debuted at the end of 2017 and emerged as one of the most prominent games over the course of time. Among many digital kitties, one of the most expensive NFTs ever sold from CryptoKitties was Dragon which is essentially an online game that let players purchase, sell, collect and breed virtual cats of different types. It is a decentralized application [DApp] that leverages the Ethereum blockchain and was sold for 600 ETH.

Decentraland virtual space is essentially a decentralized platform implemented powered by the Ethereum blockchain technology. The main objective behind the creation of the project is Land, which happens to be a rare digital asset that is backed by smart contracts on Ethereum, which are tracts of virtual land.

Here, ownership of virtual land is bought and sold in the form of non-fungible tokens. There is a catch, the players on Decentraland’s platform are allowed to move only in the areas of virtual land they own or in public areas.

Needless to day that virtual land plays a crucial aspect in the game. So much so that an area was sold for 345 ETH due to its favourable location.

Beyond the media hype and enormous sums of money, the non-fungible token industry has the potential to transform into one of the elements of an innovative blockchain-powered digital economy. These cryptographically unique tokens have shot to the forefront of the crypto space and rightfully so. Its use-cases in many different fields, such as licensing, video games, certificates, digital identity, fine art or fractional ownership of items are battle-tested. There are more to come. The future of NFTs appears bright since it has paved the way for more efficient ways of carrying out business.

The non-fungible marketplace is taking an unprecedented boom over the last few months, with insanely high prices. It is safe to say that 2021 is the year for NFTs. The space fits perfectly in this day and age of the digital revolution. NFTs are still in the nascent stage and many challenges lie ahead. Nevertheless, with each passing month, the community continues to see projects across various industries implement NFT as a model.