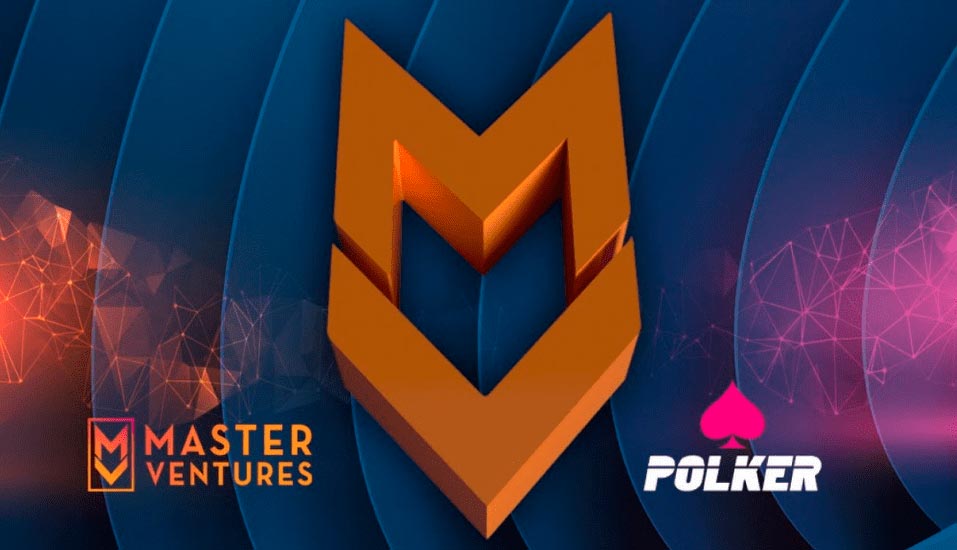 NFTs are the current wave as their applications continue to grow. This has further helped in the adoption of blockchain technology at the institutional level. One of the use cases of NFTs is the play-to-earn games. Speaking of decentralized games, Polker is currently gaining traction since the announcement of Master Ventures to invest in it. Master Ventures recently announced that it has added Polker to its portfolio.

This comes at the time when the platform prepares to launch the beta game. The beta version of the game follows a very successful September where it achieved several milestones.. Polker game adds to a stacked portfolio including other blockchain firms like Coinbase, Ripple, Kraken, etc.

On the addition of Polker, this is what Kyle Chasse (CEO of Master Ventures) had to say:

“Polker is just one of those projects that once you start learning about it, you can’t help but want to learn more. The potential here is huge and I’m more than happy to have Polker in our portfolio.”

After its introduction in a centralized exchange, the company received grants and partnered with polygon. It is also integrating an on-chain Chainlink price oracle into their systems. Another milestone the company achieved was launching a massive $100,000 storage group.

It also announced that it is in the final stages of pen testing with Quinel. The Polker play-to-earn project is gaining momentum even outside the blockchain community – even R&B star Akon acknowledged it by giving a shout out.

The game is the first use case of pkr.io – which is the foundation of the platform. Players earn NFT while playing Polker. They also gain the ability to play in tournaments, unlock cool new animations, backgrounds, and expand in the game’s Metaverse. Pkr.io is implementing all the patented protocols it offers into the soon to be released play-to-earn platform.

Polker is set to be the first blockchain-based gaming platform that utilizes Unreal Engine 4 within a play-to-earn NFT ecosystem.

These two protocols use the SHA-256 along with smart contract interaction to allow a really trustworthy gaming environment for gamers.

As mentioned earlier, PKR successfully launched a $100,000 pool. The pool is on the Ethereum blockchain and its  rewards are pooled as well as collected at any time with each block deployed.

Duration is for three months and its current is over 130%. Rewards for the pool will be determined in real time by the percentage a player stakes in the pool. It will also increase with each block published on the Ethereum blockchain.