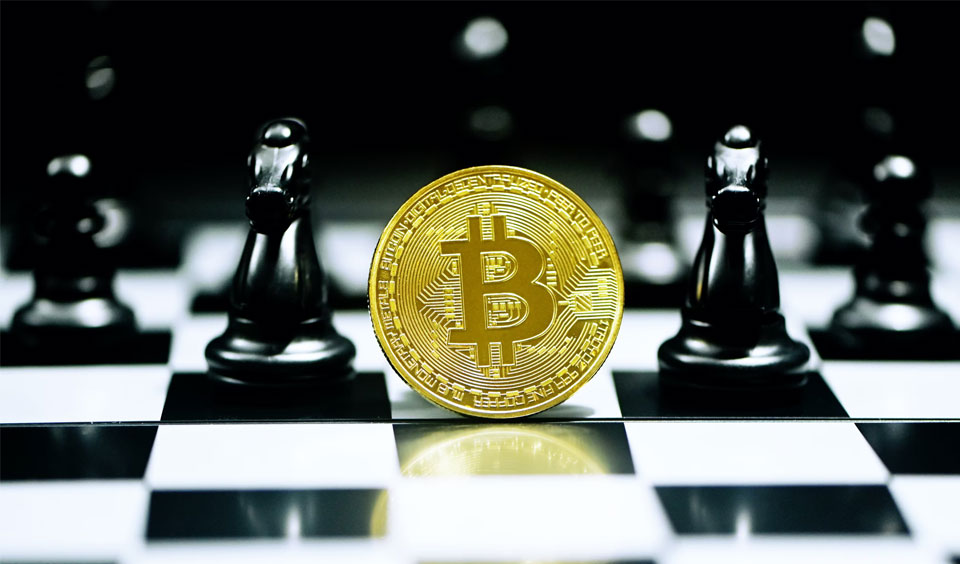 Crypto games are innovative products of blockchain technology that provide the gaming experience with the chance of earning crypto. These types of games have numerous groups and types that attract users with financial incentives. Most of them rely on the NFT concept, and many of them offer experiences similar to high-quality video games.

Blockchain technology brought many new opportunities to people. Next to the security and decentralization benefits, it gave birth to many tech products that weren’t possible in past decades. Decentralization and cryptography concepts made it possible for people to literally own their digital assets and identity. It resulted in a group of products like video games that offer many new options to players.

Blockchain games are games that rely on blockchain technology as their underlying network. Smart contracts are the basic protocols that keep the games secure and running. They make it possible to play the game and really own the assets inside it. Besides, the digital assets can be used in other markets and games.

In simple terms, you can own a digital asset as an NFT in a game and make money from it by selling it in other markets. Crypto games are now among the top interesting topics in blockchain technology, and with the birth of the Metaverse concept, they can attract more users.

What are Crypto Games or NFT Games?

Crypto games are a group of video games provided on various platforms (desktop, web, Android, and iOS) that offer financial incentives in the form of cryptocurrencies. There are native tokens in these games for in-game purchases. For example, you can buy characters, clothes, lands, and other digital assets in a crypto game by paying with its native token. The assets themselves are almost always NFTs that can be traded in marketplaces.

Almost everything in a crypto game can become a non-fungible token (NFT) and be traded on marketplaces in the game itself or public marketplaces like Opensea. For example, lands in games like SandBox are NFTs. People can buy them for developing third-party games in the world of SandBox or sell them as NFT in Opensea or other marketplaces. Characters, spaceships, clothes, bonuses, spells, and many other assets in these kinds of games can become NFT, too.

How do Blockchain Games make money?

Most blockchain games earn money from the transaction fees players pay for trading in-game assets. Besides, many of them need an initial investment to let players enter the world of the game and have a character to play with. When players buy lands in a crypto game, they give money to the game creators initially. But the later trades will be made between players, and the game only receives the fee.

After initial successes, crypto games move toward full decentralization and community ownership. They give the chance of staking to users, so they will be encouraged to buy more native tokens and hold them. This creates a continuous economic movement that benefits all of the stakeholders.

How to make money from NFT Games?

As mentioned above, there are various financial incentives in crypto games for attracting users. Players can earn in many ways, especially minting and trading NFTs. The amount of earned money depends on the policies of the game and its popularity in the market. Digital assets in a game can value up to million dollars, while NFTs your mint in the other game may have no value at all.

Some games need initial investment for buying an asset (mostly a character) to start playing, while others give you a free asset to start the game.

As the concept of play-to-earn implies, you should play more to earn more in an NFT game. For example, you have a pet in the My DeFi Pet game that can be minted as an NFT. But the pet won’t have special value because it’s not that rare in the market. You should play with it in various methods like breeding, enhancing, battling, and collecting bonuses to improve your pet. The enhanced pet can be minted as an NFT and sold in marketplaces.

The native token in most of the crypto games is a source of income, too. You earn these tokens by playing more and winning contests in games. Besides, you can trade your in-game assets with the native token. Then, that token can be traded to other cryptocurrencies or even fiat money in crypto exchanges.

Staking is another method of earning from crypto games. Some games offer the opportunity of staking to users to encourage them to hold their tokens more. You lock your bought or earned tokens in the staking platform and earn interest as a reward.

Metaverse, The future of Blockchain Games

Metaverse is a kind of new concept for the future of the internet and social interactions. According to Wikipedia:

“The metaverse is a hypothesized iteration of the Internet, supporting persistent online 3-D virtual environments through conventional personal computing, as well as virtual and augmented reality headsets.”

The definition above doesn’t talk about cryptocurrency or blockchain in the metaverse. But these technologies can surely help this concept grow and mature faster. Crypto games like SandBox are already showing a glimpse of a metaverse world where you can own lands, assets and live in a semi-virtual world. Many experts believe that crypto games can be more successful if they use the metaverse concept and integrate it with the game.

Everything is almost ready to have a crypto-based metaverse, thanks to crypto games. They offer ownable assets in the digital world, financial incentives, and near real-world experiences when playing games. If some games come that combine these features with AR and VR technologies, we can expect explosive growth in the crypto games industry.

Blockchain games can become the next big offering of blockchain technology to the world. They combine the fundamental benefits of the technology with fun and financial incentives.

There are still no big video games using blockchain technology as infrastructure, but we can expect some very big hits to enter this sector, too.

Even maybe some of the current crypto games can become bigger than traditional video games and have more market shares in the future.

EnjinStarter Announces the Launch of Dogeon $EJS Token on Its IDO Launchpad on January 5, 2022