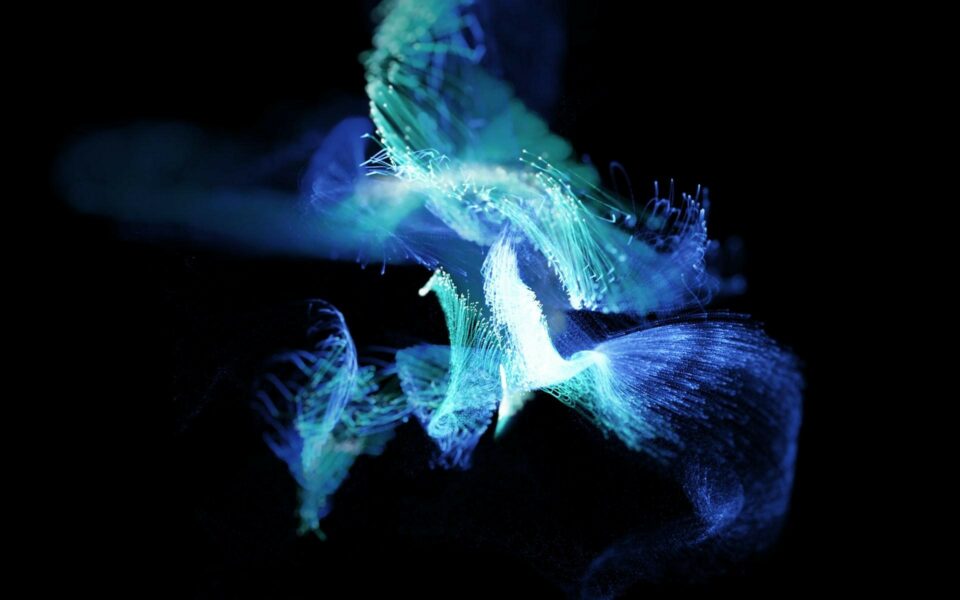 Numerous fictional works have portrayed the metaverse in some way or another. But it all started when the term debuted in Snow Crash, a 1992 novel by Neal Stephenson where humans interact as avatars in a 3D space. Soon after, several applications depicted human avatars in the metaverse, which could be customized, and players could also buy items to use in the game.

It has been generating a lot of buzz in the world of cryptocurrency and blockchain technology. With big tech aiming to play the role of a trailblazer in shaping the metaverse, everyone in the space is talking about it. Let’s dig deeper and understand what Metaverse is all about.

What is a Metaverse?

The word “metaverse” is a blend of the prefix “meta”, which means “beyond” and “universe.” By definition, the term is typically used to describe a virtual-reality space that enables users to interact with a computer-generated environment as well as other users.

It is a shared online space that consists of persistent, 3-dimensional virtual spaces connected with a perceived virtual universe. The ecosystem merges the capabilities of virtual reality [VR], augmented reality [AR], the internet and blockchain.

Can Profit be Generated in a Metaverse?

Being built using blockchains and decentralized applications, the virtual world of the metaverse has immense potential to transform into a trillion-dollar industry—a one-stop shop for not just entertainment but also a place of work.

The Most Popular Metaverses

Decentraland is one of the largest virtual reality worlds powered by Ethereum. Founded back in 2017, Decentraland is truly decentralized in nature and has no central server. The content on the platform is derived from its users’ computers globally. MANA is the native cryptocurrency of the platform. It can be used to purchase land or access experiences.

Decentraland is not only limited to gaming. In fact, the landowners can build casinos, shopping centers, art galleries, music venues, etc with their virtual property.

Sandbox is yet another Ethereum-based decentralized, community-driven virtual world. In this metaverse and gaming ecosystem, creators can design, share, and sell in-world assets.

Additionally, it is also one of the fastest-growing virtual worlds that aims to alter the dynamics of the traditional gaming market and incentivize creators for the value they deliver through user-generated content.

There are several tokens that Sandbox makes use of. SAND is an ERC-20 token that drives all of the platform’s transactions and interactions. It also functions as a governance token that lets the token holders have a say in matters to key changes to the ecosystem.

Cryptovoxels is a virtual world and metaverse. Based on the Ethereum blockchain, this platform is still in the nascent stage and much smaller than its contemporaries.

In a nutshell, Cryptovoxels allows its players to buy land and build stores and art galleries via built-in editing tools, avatars and text chat.

The four key aspects of this platform are- an SDK that assists with the production and customization of avatars and property; VR experiences; a developer module for conceiving environments and structures; and a non-fungible token for trading assets based on the respective games.

The online gaming platform Roblox was created by David Baszucki and Erik Cassel in 2004 and released in 2006. It is also a game creation system that lets users program and play games designed by other users.

Players can buy, sell, and create virtual items which can be used to ramp up their virtual character that acts as their avatar on the platform.

Roblox has come a long way since the development of 2D Interactive Physics and the 3D CAD software Working Model.

Virtual reality in the Metaverse

The metaverse is vastly different from the virtual reality we see today. Instead, it would be massive shared cyberspace, connecting AR and VR together, empowering avatars to jump easily from one activity to the next.

Metaverse will be a virtual reality-based successor to the Internet as improvements continue to spur with respect to hardware, software as well as connectivity.

These three worlds are slowly seeping into virtual reality and the outsets of the immersive experience that we imagine as the metaverse are gradually being realised, bringing in hybrid virtual/physical worlds that offer environments for individuals to socialize, live, and work.

The Future of the Metaverse

Metaverse is often touted as something that could ultimately become the successor to the internet. It is also perceived as a new frontier where social norms and value systems can be rewritten, free from cultural and economic resistances to evolve.

A consumer-facing, interactive and immersive virtual platform will soon erupt across different parts of the world. The future looks promising, with more and more industry players jumping onto the bandwagon and infusing millions and millions of money.

Metaverse is not a science fiction term anymore. As a matter of fact, it is already deputized as the “next big thing” of the digital age that can potentially transform everyday lives unimaginable today.

One of the biggest edges in the concept of the metaverse is that there are no limits when it comes to its size and creativity, thereby letting users move easily from place to place with thousands of other people, all within one big digital universe.