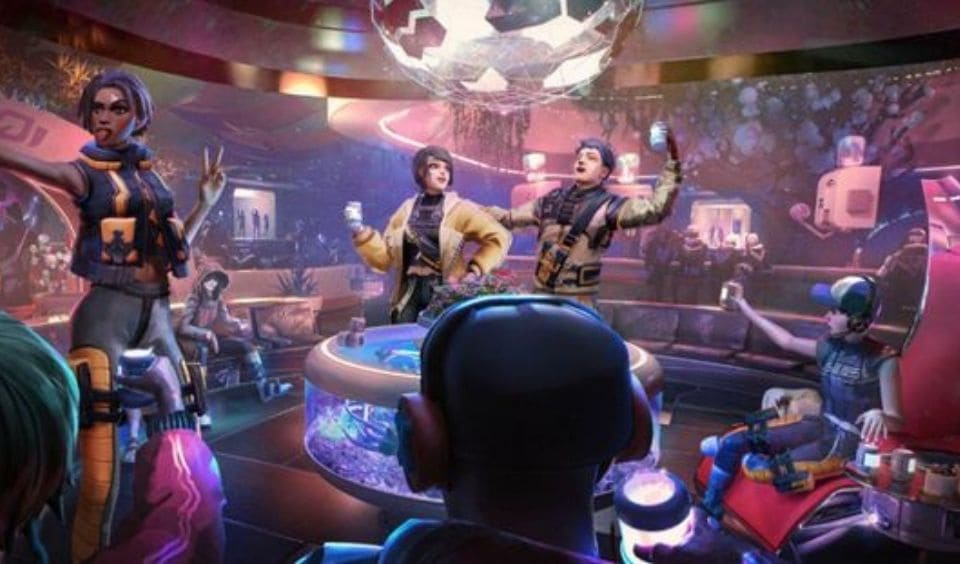 Hong Kong-based venture and gaming capital – Animoca Brands is set to acquire Darewise Entertainment. Although the terms are yet to be disclosed, the investment company is already certain of finalizing its arrangement plans. Here are the details

With this deal, Animoca Brands shows its commitment to bringing AAA content to GameFi. Darewise Entertainment is a gaming company founded by former Ubisoft employees Benjamin Charbit and Samuel Kahn. One of the agreements with respect to the acquisition is that the founders will continue to run the operation and development. While the investment company will own 70% of the gaming firm.

Yat Siu, the co-founder and CEO of Animoca was also looking forward to onboarding Darwise Entertainment to its portfolio. Here is what he had to say:

“Bringing on board Darewise Entertainment is incredibly exciting. Its game Life Beyond is an MMORPG of great beauty and scale that will be a strong addition to the open metaverse.  Benjamin and Samuel have built a world-class team that is creating a play-and-earn game universe that is intricate, sophisticated, and deeply engaging,”

“We are incredibly proud to join Animoca Brands and add our AAA games experience to the company that has been so instrumental in the development of Web3 gaming. Since late 2017, we’ve firmly believed that virtual existence will become at least as important as the physical one. Over time it became obvious that we’re a Web3 company at our core and that blockchain offers the means to achieve our vision. It took visionary entrepreneurs like Yat to leap ahead and build such an impressive ecosystem, paving the way for everyone else. As we watched Animoca Brands set out the blueprint of the open metaverse with projects like The Sandbox, REVV, and Phantom Galaxies, we knew that we would benefit enormously from its Web3 expertise and network.”

Despite its profile for developing high-quality games, it did not have a reputation for making NFT games. Some of its projects include Assassin’s Creed IV: Black Flag, Assassin’s Creed Unity, Dying Light 2, Black & White, Tom Clancy’s The Division, and the Fable series. However, there are talks of the development of a blockchain MMO game titled Life Beyond. More so, this represents the company’s first step into the NFT gaming space.

In the Life Beyond game, players will create a new society using alien technology. In addition, the game will operate the free-to-play model and have a low entry barrier. When the in-game utility token becomes available, the project will be upgraded to a DAO.