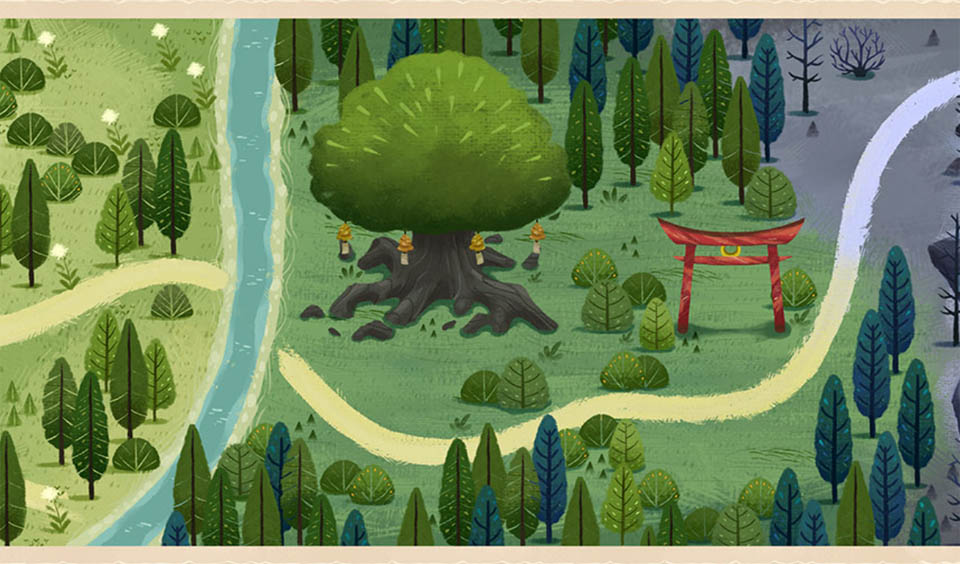 Axie Infinity, a popular play-to-earn game platform, has announced that it will be launching bug fixes and improvements to Origin today, April 14, 2022. Some new things have been added to give players a more seamless and adventurous experience in the metaverse.

In terms of what is new in the game metaverse, Charms and Runes are available and have been unlocked. All players can access these features in the game. Additionally, usernames can now be changed.

1/ Later today, we'll be launching a flurry of improvements and bug fixes to Origin! pic.twitter.com/YEO8MDPJ5X

Highlights of Bug Fixes and Improvements

Axie Infinity has made some improvements and bug fixes on the platform. Here are the highlights:

These are the latest updates that will be carried out on Axie Infinity Origin today. The game platform has assured its players that it will continue to update Origin aggressively as players and researchers send in bug reports and feedback. Players can also expect a lot of fast iterations and balancing batches shortly.