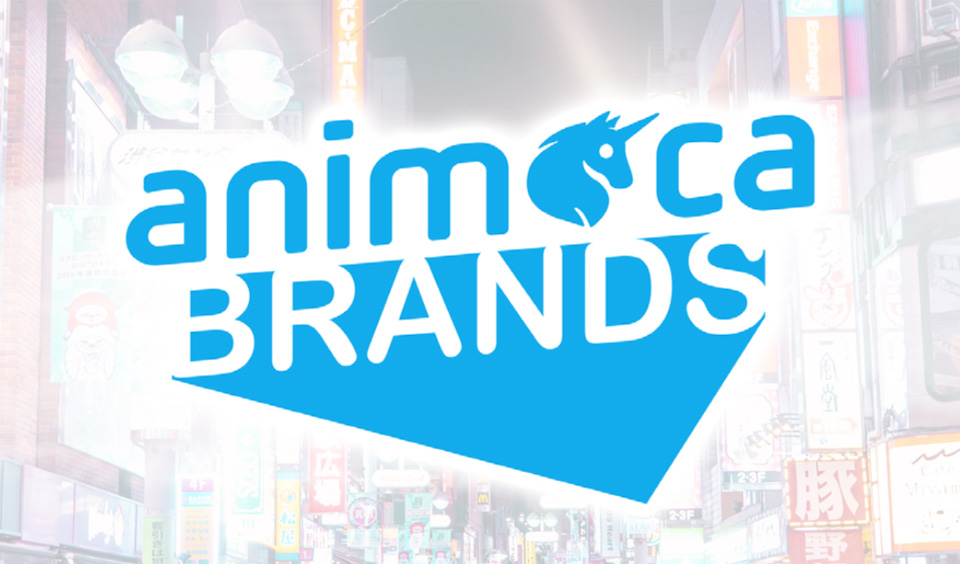 Yat Siu, the founder of Animoca Brands and the brain behind the launch of The Sandbox, answered some pertinent questions about the rise of the metaverse and its implication for the world of Luxury. While talking in an interview, Yat Siu revealed that the future of the world is virtual and the metaverse is the pivot for this transformation.

According to him, the virtual existence of humans is already more vital than the physical realities. Animoca Brands is the venture capital company and game producer whose managing director and executive chairman revolutionalized NFTs, blockchain, and the metaverse.

"In this month’s issue, @TatlerAsia is delving into the #metaverse and answering some of your biggest questions with the help of our two cover stars. One of those cover stars is @ysiu" -check the interview with our co-founder & executive chairman in new Tatler Hong Kong edition. pic.twitter.com/uoFXUx6Gyr

The brand has created a network of functioning 3D virtual worlds that users can access with VR and live a second life. Animoca Brands is currently valued in billions with a war chest that allows it to invest in over 150 associated companies, including the open-world game – The Sandbox.

What Yat Siu Thinks about Metaverses

According to Yat Siu, the world is currently living in a pre-metaverse world where nobody owns anything except on the internet except the platform owners. However, with the revolution of Web 3.0, everyone can own a part of the internet where equity will be the reward of creativity.

Siu opines that even though metaverses are currently the subject of hype right now, they are not new. They have been in existence in the game industry. He cited the Minecraft game in the Sandbox where players take part in building the virtual world.

However, he believes that the metaverses are under development currently and will utilize VR to build a more immersive virtual world that users can experience as they navigate the new world from a first-person perspective just as they would in the physical world.

While talking about NFTs, Siu says non-fungible tokens may offer the keys to unlock the virtual world of the metaverses. That is because they are stored on the blockchain, and symbolize evidence of unique digital ownership.

Blockchain is the technology best known to power cryptocurrencies whose assets can be copied and traded but its ownership cannot be forged. Suffice to mention that Siu was one of the early adopters of NFT as he invested in Dapper Labs in 2018.

Dapper Labs is the company that launched CryptoKitties, an early blockchain-based game premised on the theme of cat NFTs. The platform offers players the opportunity to collect, breed, and sell cat NFTs.

How NFTs Create Value for Investors