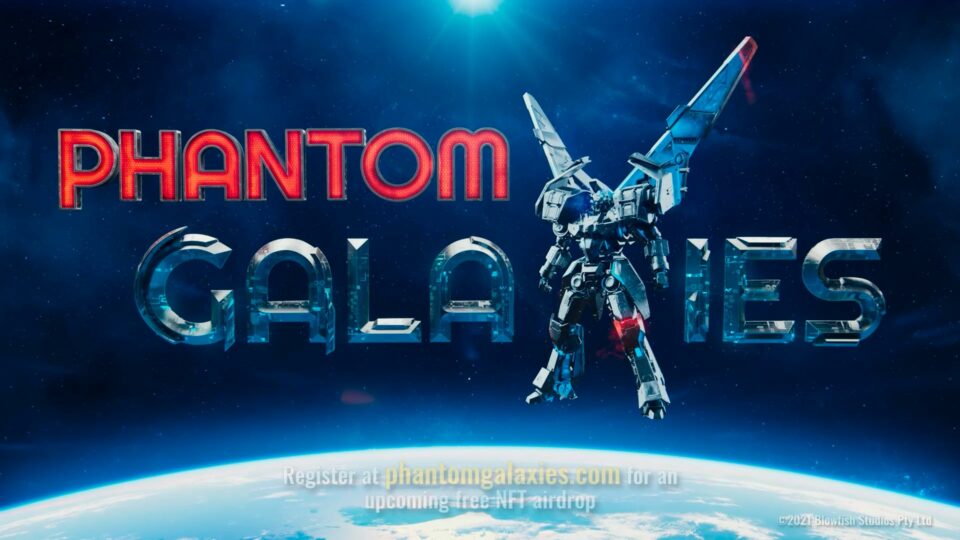 The year 2022 is already seeming to be an adventurous one for fans of blockchain gaming. This is as a result of an announcement made by Animoca Brands and Blowfish Studios to launch the much anticipated Phantom Galaxies next year.

To further promote this action packed and exciting game, the firm is scheduling a NFT airdrop for members of its community. Visit Phantom Galaxies to get more information.

Phantom Galaxies is a high-action and open world sci-fi role playing game. Players will be able to play this game on compatible Windows powered computers as well as gaming consoles.

Step into the shoes of a space pilot as a member of the highly trained Ranger Squadron. As a pilot, you have the responsibility to defend human civilization against Sha’Har – who is hellbent on destroying whatever is left of humanity.

According to the gameplay, Sha’Har is taking revenge against humans for violating their sacred tomb worlds. This game takes players on a journey through space and they get to shuttle between galaxies. As you travel through the space, you will encounter space pirates, radical groups and space sweepers looking to steal from you. All this make for a very exciting and action packed space odyssey.

Over the course of gameplay, players will challenge and be challenged by various adversaries. There are four mech classes and will range from regular-sized spacecrafts to mammoth space ships. As you engage in more battles, you get to unlock different variants for each of the four mech classes.

Unlike regular video games where players only have license to play and the publishers retain full ownership of the game, Phantom Galaxies is different. This game allows users to truly own the features, upgrades and in-game assets as it is implementing the use of NFTs. Confirming this is the CEO of Blowfish Studios. Here is what Ben Lee said on Phantom Galaxies:

“Phantom Galaxies is a gorgeous and evocative medley of everything we love about science fiction and action RPGs. Building a mecha space opera has us over the moon and we can’t wait to put you in your own Mechanized Starfighter next year! And, thanks to the implementation of blockchain and NFTs, your combat mech will truly be yours, completely and genuinely owned by you.”