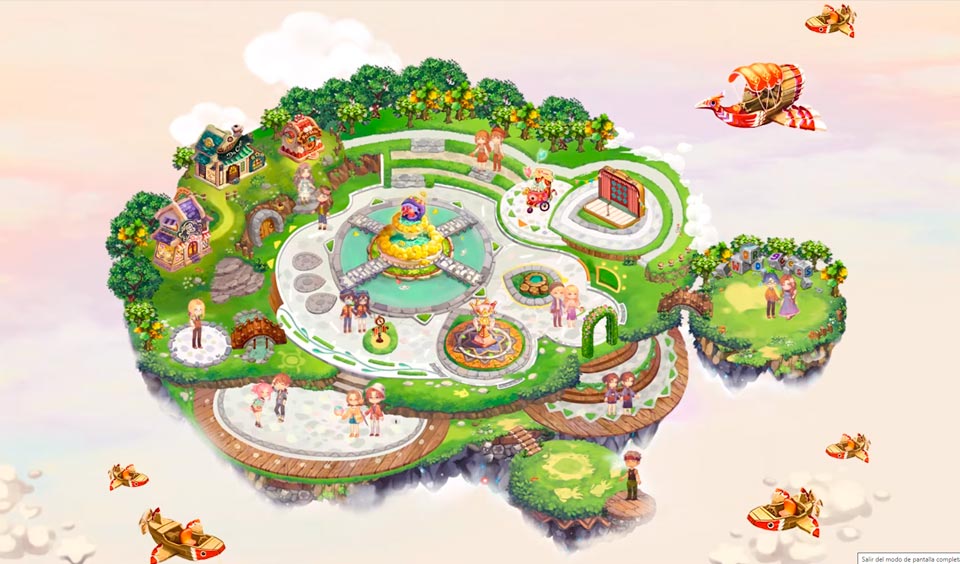 Blockchain technology is continually breaking bounds. More blockchains are proving that the technology is not isolated and can be integrated into real life activities. One of such is Kawaii Islands.

Kawaii Islands is a NFT-based blockchain based game that uses the play-to-earn model on a large scale.

This Blockchain Game is set to launch the alpha version of its Anime game coming soon. The game is a play-to-earn ecosystem built around its core native asset (KWT).

The ecosystem will include NFT gaming and KWT staking. Kawaii Islands will be the first Anime themed merge on-chain and off-chain activities.

Players will be able to earn in-game economics while playing the game and also raise magical resources. The game combines both on-chain and off-chain activities to their users.

Kawaii will bring enable players with artistic and story-telling skills will be able to create an ecosystem within the game. This model will be used to reward players for participating.

The decentralized game was scheduled for release in September. However, it was only a day ago that Kawaii Islands posted information on their Twitter handle that it will be moving the release to October.

The alpha version release is to enable players to experiment with this anime metaverse and to adjust their gaming experience to their preferences.

Kawaii Islands also recently announced the official KWT Tokenomics from a private funding round. This is the second successful round of pre sale and Kawaii Islands sold out.

“Kawaii Islands has strong design elements and fun mechanics that were inherited from its predecessor game series. The AI-powered verification of on-chain game NFTs, will unlock a deeper layer of engagement compared to traditional gaming”.