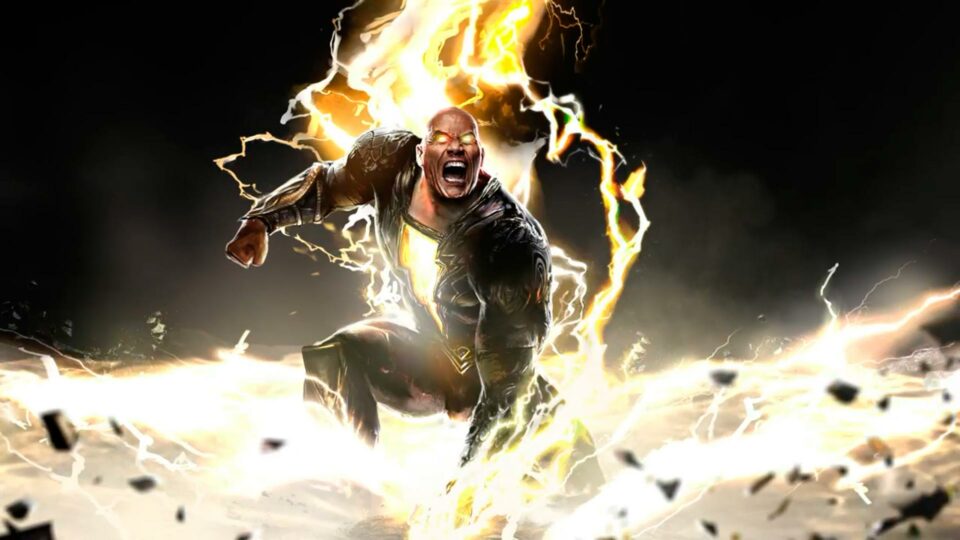 DC Comics is a household name when it comes to cartoons and comic books. It is partnering with Palm NFT Studios to offer free NFT collectibles comic book characters. The Warne Media owned outlet made this announcement.

DC fans will be able to get free digital collectibles of characters such as Harley Quinn, Wonder Woman, Superman, Batman, Green Lantern and so on.

It is important to note that this announcement comes off last year’s Dc’s FanDome streaming. The event was about the brand’s upcoming projects like comic book, movies, video games and TV shows. Considering that no less than 22 million people attended virtual event, it was indeed a success. As a result, DC Comics expect an even bigger turnout of their fans for this year’s event.

In regards to the NFTs available to DC fans, there will be three cover for them. There will be the common, rare and legendary NFTs. This implies that a single fan can win a common, a rare and/or a legendary Superman NFT. Although DC has revealed the categories of the digital collectibles available, the company did not disclose which of its comic books or characters will be part of this drop.

However, the chief content officer of Palm Studio mentioned that the NFT covers will make less common characters equally valuable. He also added that the drop represents the beginning of a new chapter for DC Comics and entire comic collection will continue to grow.

There are currently two categories of fans that will benefit from this free NFT drop. The first category of winners will be those who register for the virtual event and this drop will start from the 5th of October 202.

Besides this drop, there will be a second set of winners and they are those who share information about the 2021 DC FanDome on social media. These people are eligible for a second round of NFT.

Palm claim to be preparing for the largest NFT drop and it will be supplying the NFTs based on demand. According to DC, it chose partner with Palm because it uses an environmentally sustainable and efficient technology to mint DC’s NFTs.

The Warner Media Brand sees the use of blockchain as a medium for fan engagement and storytelling. Palm has worked with Warner Bros in the past to create digital assets that features characters the movie – Space Jam: A New Legacy. Fans are told to expect even more digital assets than the 91,000 limited assets that were shared.