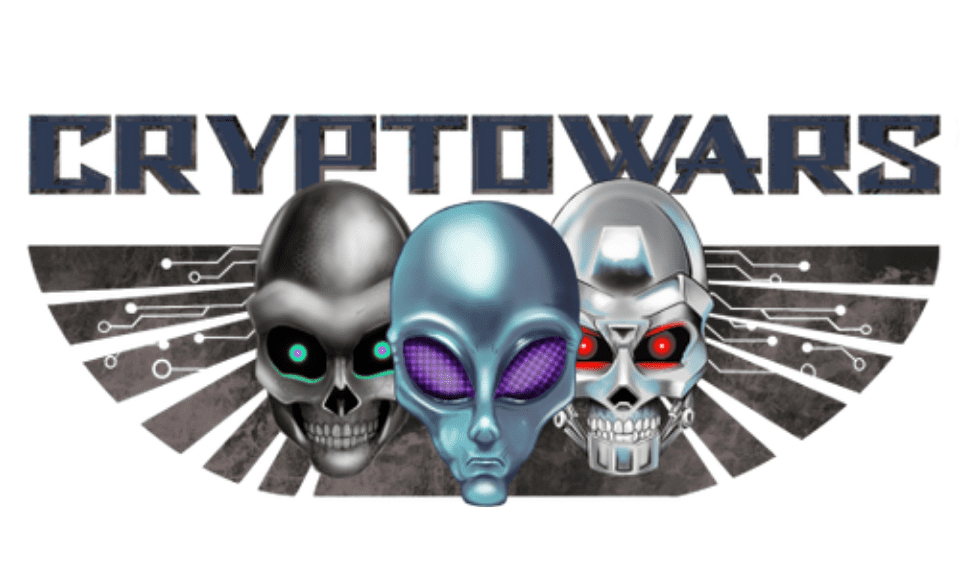 One of the major hurdles that restricted blockchain at its initial stage was the “isolated” nature of this innovative technology. The different blockchains were isolated from each other and were also isolated from the “real world”.

However, that is no longer the case as there are multiple integrations that are ongoing. Different blockchains can now interact with each other as well as with the “real world”

Speaking of integration, Crypto Wars NFT is giving blockchain enthusiasts the full package. Blockchain gaming community members are not new to the Crypto Wars game. The alpha version was released as far back as 2018 and players gave positive reviews about it. This soon-to-be recent release is said to be an upgrade on the alpha version.

Crypto Wars NFT is a game that combines DeFi, gaming and NFTs. The game is the fight for supremacy between three blockchains. It involves armies from the Cardano, Solana and Ethereum blockchains.

Each army will have their own bases in the game and these bases will involve places in the real world. ETs militia will take to space and form a colony in Mars.

The Legion of Skulls will want to make up for losing the battle for to reach space first against ETs.

They will quickly recruit members to their army and build a base in the West Coast in San Francisco.

Cardano Army will have to settle for a location in the Swiss Alps where they will complete the creation of their C-Bots.

The different armies will share similarities in the ranking of their militia. They will include:

At the top of the ranking is the “Creator”. The Creator does and the is only one creator in the game. Players will be able to climb up the ranks as they play the game and improve their abilities.

After forming their respective bases, each army will recruit members to join and help them their cause. There will outright destruction, even civilians will not be spared. Everyone will have to pick a side and fight to survive.

Which side are you choosing?