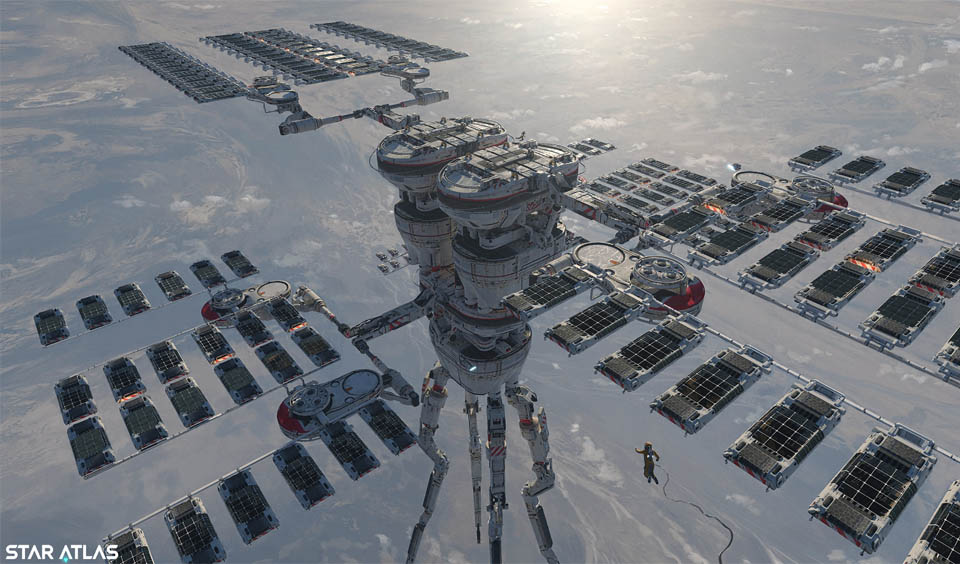 The next-gen gaming metaverse on Solana, Star Atlas, has announced the launch of its Claim Stakes. This offers the community an opportunity to build their galactic community, empire and a place to call their own in the Star Atlas universe.

According to the game metaverse, every Space Explorer’s dream is to claim a land plot, and this is an opportunity for everyone. However, a user must go through the Claim Stakes process before claiming any land.

Claim Stakes in Star Atlas are officially LIVE! Start building your galactic community, your empire, and have a place to call your own all within the endless universe of Star Atlas! 🌌https://t.co/YmQmuj5cJ0 pic.twitter.com/2244HnUVCx

What are Claim Stakes?

Claim stakes are physical objects required to be moved to the desired planets. A user must complete this process before claiming any plot on its surface. By claiming these land plots, users can build infrastructures and access the unique resources available on the planet.

There are different steps involved in building a thriving community on the planet. These include farming, extracting, and refining different resources on SAGE. Players must establish and maintain a claim stake to enjoy the benefits the land plots and the planet have to offer.

Star Atlas has announced that it will add claim stakes to the Faction Fleet of players from early in 2023. The game will also offer immediate advantages to SCORE stakers. It will do this by offsetting the resource costs of a ship in the users’ fleets.

The game platform mentioned that users who purchase assets from the Primary Market between December 20 and January 31 will get a Holiday Bonus. These individuals will receive an exclusive airdrop of a power plant and a Mining drill.

These two are compatible with the selected claim stake tier. The Claim Stake Sales has five different tiers, and these include Common, Uncommon, Rare, Epic, and Legendary. The price ranges from $32 for the Common and $7,776 for the Legendary Tier.

In other news, the game platform has also launched Phase 2 of its Start Sequence. This offers the community a chance to buy land plots on the Central Space Station of each Faction.

The available land plots in Phase 2 make up about 10% of the residential area of each Faction CSS grouped into six tiers. It ranges from Base tier to tier-5 land plots. Each land sale tier has its perks, including crafting stations, Hab, ship skin, indoor/outdoor paint, commemorative badge, and more.

How to Start Playing Gods Unchained