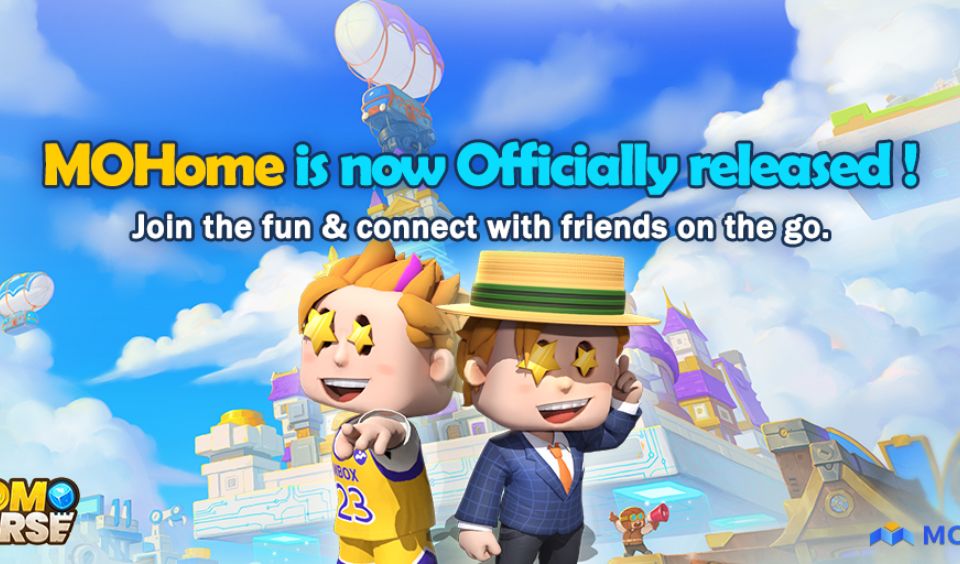 MOBOX – a cross-platform gaming metaverse, has announced the MOHome Official Version Launch. This new gameplay module allows players to build civilizations within the MOMOVerse. The update comes after the team launched the alpha test about a month ago. There will also be giveaways to celebrate this product’s release.

To Celebrate This Launch We Have A MOMO #NFTGiveaway🙌🥳

✅Flw👍🔁RT🏷2x friends
✅Tell Us What civilization will you build? + your MOBOX User ID
🏆10 x #MOMO #NFTs

The MOHome official version launch is set for the 21st of December 2022, at 8:00 AM UTC. This is the exact date that the alpha test will end. While resources and material consumed within the test will be returned, the team will not return $MBOX expended during the test.

MOHome is divided into 4 different civilizations. They include Barbarian tribe, Steam punk, Tech fantasy and Middle Ages. Players can choose one faction which they can join. Each of them has special buildings. However, they all require 6 types of materials for crafting and upgrades.

There are 8 types of structures in the MOHome. Creating and upgrading them increases user prosperity, introduces unique functions and maximizes their potential. Meanwhile, players expend certain materials to complete constructions.

Another important component of this new launch is the Mining or Production Center. This is the central establishment of MOHome. It qualifies owners to mine $MBOX in their homes.  The team promises to update the process regularly in line with the Total Prosperity. They will also distribute awards regularly to specific individuals within the MOMOVerse.

Nonetheless, only players who upgrade their buildings will share in these benefits. To do so, players must inject the necessary amount of materials. Meanwhile, users must have all the designated items before they can complete the update. After completing the process, they can proceed to claiming their rewards.

The earning benefits are not limited to structure construction and improvement. Every 72 hours, prestige, looting and search attempts missions will appear on the MOHome page. Those who complete these tasks will receive various rewards like the D.S.C Medal that you can submit to the D.S.C Trader for MBOX rewards. Part of these quests involves infiltrating orchards to pick ripe fruits that are available.

To commemorate the MOHome Official Version Launch, MOBOX is launching an NFT giveaway. Ten lucky persons will share this prize pool. To participate, follow these steps:

What do I need to start playing Magic Craft?