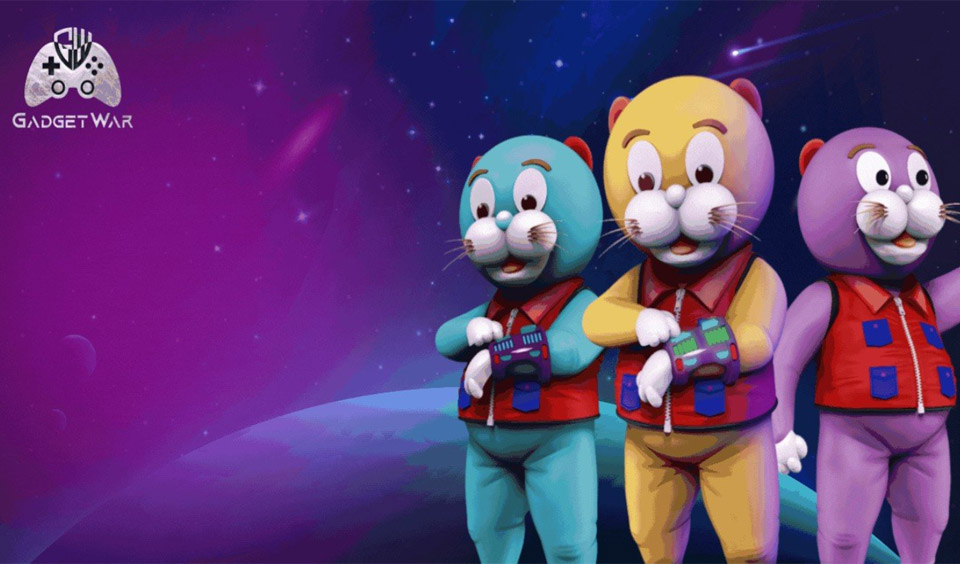 Gadgetwar, a play-to-earn multi-genre game platform built on Smart Chain, has revealed more details about its Phase 2 Kratos Arena launch. According to the game platform, the second phase of the launch is where the real battle begins.

Players will have the opportunity to put their special skills to the test in PVP battles. They get to go head-to-head with their friends to determine the strongest of all.

Get a good view of what you can do with the Phase 2 launch. The real battle begins here! Put your skills to the test with the PVP Battles. 🥊 You get to fight with your friends in this Phase to finally settle who's the strongest. 💪 pic.twitter.com/7CRYladGL9

Gamers can look forward to different unique features that they can explore in this second phase of the game. Here are the highlights of what players can expect to see in the Phase 2 launch of the Kratos Arena Gameplay:

The phase 2 launch of Kratos Arena offers a multiplayer and Arena Battle Mode, which allows gamers to select from about 180 armors of different strengths. The goal is to boost their attack strength and damage resistance while taking part in Arena Battles.

Suffice to mention that the gameplay mechanics for Kratos Arena will be released around the time of the game launch. Players are advised to follow the social media pages of Gadgetwar to get updated details about the launch as they are released.

Gadgetwar is a multidimensional P2E game platform that is created on the BEP20 BSC Smart Chain. The game platform fuses the most exciting and robust gameplay with the NFT experience. The platform is created to satisfy and expand the increasing interest in Crypto Gaming.

Gadgetwar plans to build a strong comprehensive gaming ecosystem. The in-game asset and governance token that gives players access to the game platform is the $GWAR token. Players will be able to earn through skilled gameplay.

They will also have access to numerous in-game features. The $GWAR token allows players to stake for reward, and gain booster game. Players can trade, buy, and sell the token in the marketplace for a reward.