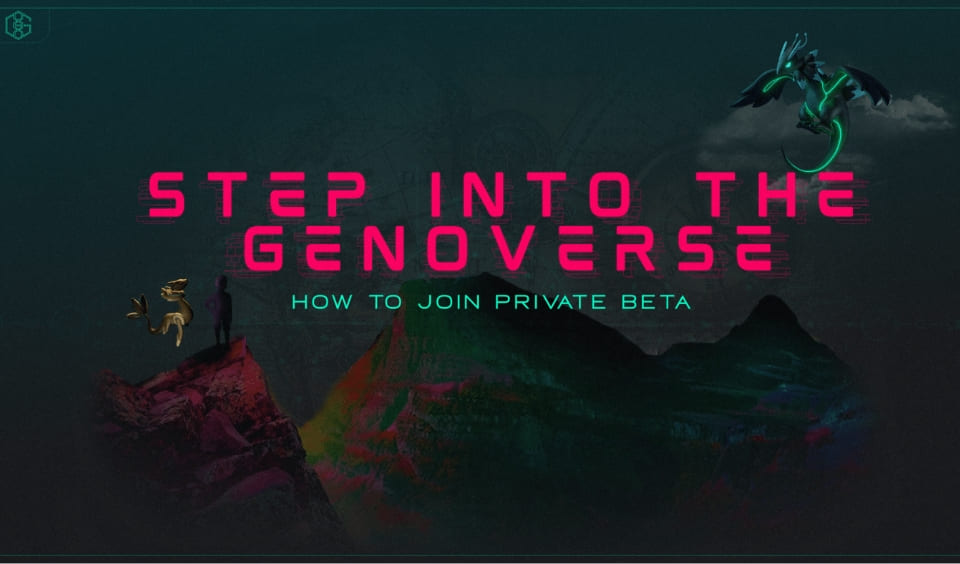 Genopet is launching Beta version of its game for testing on the 20th of January, 2022. The tests will consist of four stages, 1A-1D and they will be released within 4-6 weeks apart. However, only selected persons will be able to test the game when it launches. Starting off these series of testing is the Genopets Private Beta Phase 1A.

To participate, users must meet certain criteria. Details of the registration was disclosed via the Genopets Medium Page. Continue reading to know if you are eligible to participate and how to register.

Details of the Genopets Private Beta Phase 1A

This first phase of testing is for Genesis Genopet owners, Discord DNA members and GENE Token stakers. Also, selected scholars from guild partners will also be among the first to play. To verify your eligibility, visit the Genopets Beta website. Before anyone can play, they will need to complete the Private Beta verification.  Even players who previously submitted their email on the Genopets website will have to do it again. To ensure you are among the first to play, complete the verification process as soon as possible.

As mentioned earlier, there will be four testing phases. Therefore, interested persons who are not listed above can still participate. To do so, visit the Beta website and sign up to join the waitlist. After signing up for the waitlist, ensure that you purchase a Genesis Genopet NFT. You can purchase them from  Fractal, Magic Eden, FTX.us, or Solanart marketplaces. Also, your Genopet must be in your wallet before you can join any of the Beta Testing Phases.

Therefore, users with pets on the marketplace will have to withdraw them to your wallet. The reason is that you will have to connect your wallet to the beta game before you can play. In addition, do not remove your Genopet from your wallet after connecting to the test version. If you do, you will lose your access to the Genopets Private Beta Phase 1A. Considering that this is a trial version, users will be able to hatch a baby Genopet for free.

What to Expect from the Phase 1A Testing

Before you join in participation, it is important you know that this is not a complete game. The essence of this edition is to test the infrastructure that Genopets wants to employ. Therefore, it is encouraging players to be more proactive in the course of testing. Players should always press the “Bank Button” after playing the game each day. It turns your gameplay experience into core mechanics that it will utilize in the final game design.