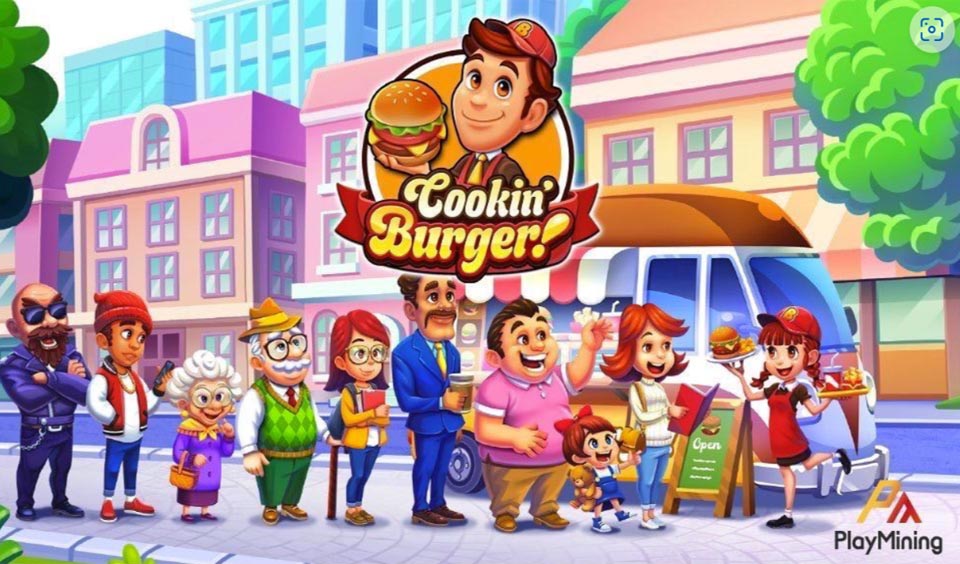 The NFT-based content platform, PlayMining, has announced the details of its Cookin’ Burger game’s Season 3 & 4 rewards and duration. Season 3 will launch on October 10 at 11:00 UTC+8 and ends on November 7 at 11:00 UTC+8. The Payday for the event will be on November 14.

Season 4 will start on November 7 and run until December 5, and the Payday for the season will be on December 12.

What Happens During the Non-Playable Period?

As mentioned in its earlier press release, the PlayMining platform will be unavailable from October 17 to October 21 to enable the team to perform platform-wide maintenance.

However, the game platform has announced that it will compensate players during this period as an apology for being unable to access the games during the period.

PlayMining will distribute a new item, Energy Drink, to players by the end of October after the implementation of the new in-game feature, Gift Box.

How to Earn Rewards in Cookin’ Burger Open Beta

Players can also boost their earned rewards when they perform well during gameplay and improve their shops’ reputation.

The DEP amount each player earns in Cookin’ Burger depends on the rarity of the shop NFT they use. The highlights of the rewards for each shop NFTs rarity for the two seasons are enumerated below:

Apart from the rarity of the shop NFT used, the DEP amount a player can earn also depends on their playing skills. Players must note that the platform will not host Happy Week during the seasons.

Gods Unchained Updates about the Supply of $GODS Token