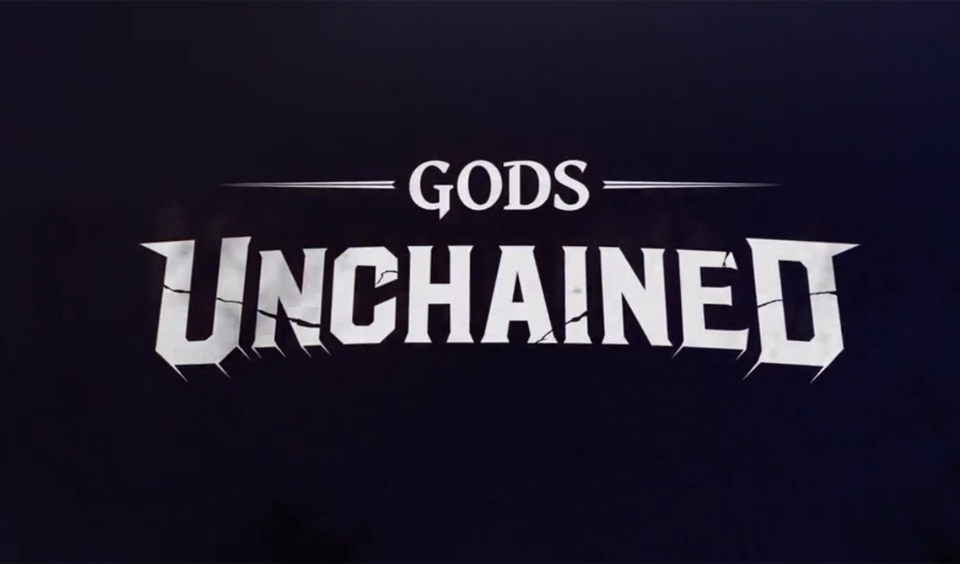 Gods Unchained, a trading card game by ImmutableX, has announced a new update to the circulating supply of its token, $GODS. According to the game platform, this update will offer better visibility and transparency across its community.

Highlights of the Update

🚨Mortals, an update is coming to the circulating supply definition for $GODS🚨

This will provide better transparency and visibility across the $GODS community.

Read on for all the details 🧵

The platform reiterates this update is based on the definitional updates across tokens within the Immutable ecosystem, including $GOG and $IMX.

It further revealed that according to the whitepaper unlock schedule, the ongoing circulating supply for the $GODS token is 142 million as of the latest 28-day unlock epoch, which started on September 30, 2022.

Gods Unchained also stated that the latest update will lead to a one-off increase in supply for currently circulating tokens. However, the team will not release new tokens to the market. The goal is to ensure a simpler, more consistent, and transparent way of transacting the tokens.

Why is the Change Happening at the Moment?

According to the release from ImmutableX, the team identified this initiative as a high-priority chance to ensure transparency across its community. The team believes any token grant must have a net positive effect on the ecosystem where the value added is more than the added supply.

Hence, ImmutableX has been working with token issuers and the Foundation to establish high-quality projects and partnerships to build the Immutable ecosystem. The new initiative will support this quest as the team works harder to boost the platform’s economy.

ImmutableX revealed that this step can have a short-time effect on the token. However, the team believes it is the right step in ensuring greater transparency and clarity for its community. It also revealed the team is working with token issuers and the Foundation to address issues of transparency associated with unlocked but unused tokens in two ways.

First, the team will separate the wallets for allocation categories. This offers the advantage of on-chain transparency. Second, it will also explore strategies to recommend relocking tokens not utilized. The platform said it will share more details about this with the community when it is ready.