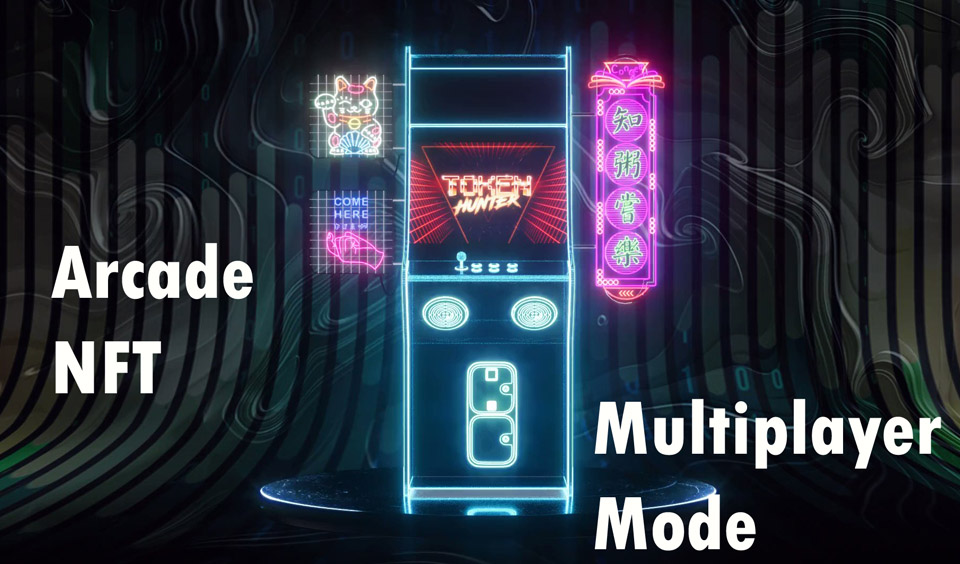 Arcade NFTs announces the launch of its new multiplayer game mode, which allows players to play together and achieve more wins as much as possible. Arcade NFTs is a disruptive 3D Art and Gaming platform that partners with brands, crypto protocols, and artists to develop highly engaging play-to-ear games.

The new multiplayer game mode is expected to be a game-changer for players as individual players can request friends and other players to join them by sending out their usernames.

Individuals that are interested in trying out the game can visit app.arcadenfts.com to explore the available tournaments in multiplayer game mode.

New game mode:
Co-Op! Play together and get as far as possible!
Play now on: https://t.co/8lxqWlqC5X

You need a toadrunnerz to play, get your's here: https://t.co/OzvxhdBi2S

According to the tweet on the official handle of the platform, players would need to have a toadrunnerz to play at the platform and these are available through the Opensea collection platform for toadrunnerz.

There have been various reactions to this development on the social media platform with many players stating their excitement in trying out the multiplayer game mode.

Players that are interested in the game would need to visit the game platform and sign in to play. Currently, there are three tournaments ongoing , and players can play these games with other players and win.

The current tournaments are Racing Standard, Dessert Standard, and Aquatic Standard. Each tournament requires that individual players sign in and they can also send out invites to other members of the community to join them in the tournament.

The platform was launched in late 2020 by a young team of tech-savvy individuals. The team had the first beta launch of its first series of games that contain interactive NFTs that many people could relate with.

According to the team, they are set to bring new life into the world of the pop culture genre as they try to bridge the arcade experience of the 80s with the popular NFT collectables of today.

The goal of the team at Arcade NFT is to consistently combine interactive games with exceptional artforms from renowned creators, famous brands, and talented artists. The team aspires to create collectables that are unique, fun, and highly addictive to play.

SCAM – Sushiverse Announces the Launch of its Play-to-Earn Combat Game, Battle of Sushitopia