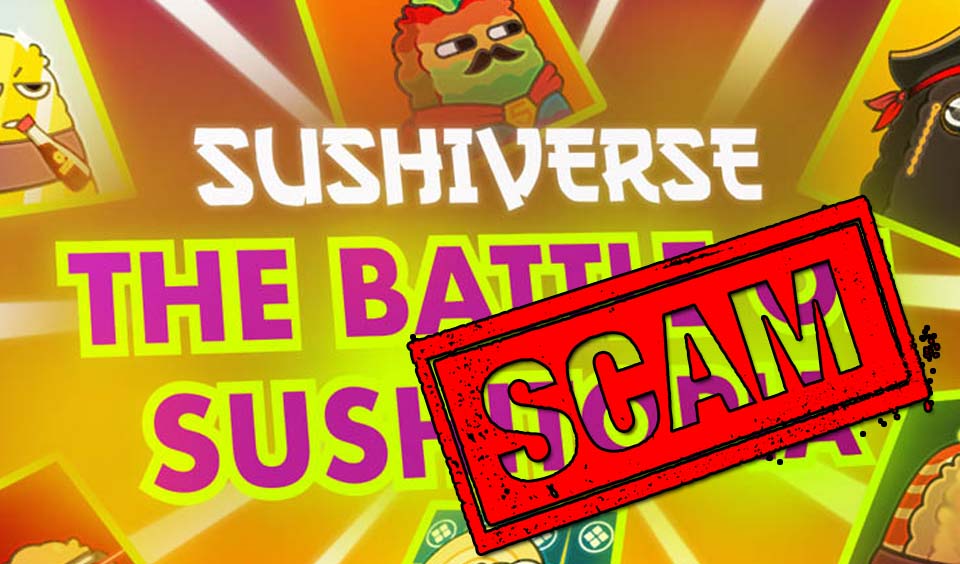 Sushiverse, the newly-introduced blockchain ecosystem, recently announced the coming launch of its combat game, Battle of Sushitopia. Sushiverse announced this through its official press release on Yahoo News and Yahoo Finance. The first-person game has been slated to be released in phases.

According to the press release, the first phase, which is the release of the 3D metaverse and character selection page, has just been concluded. The page currently loads as a 3D map on the Sushi NFTs of players. Sushiverse reveals that it is currently designing its town hall, which will promote engagement among players.

More about Battle of Sushitopia

In November 2021, the second phase of the release is expected to kick off with the release of the Alpha version, a player versus computer version, which will enable players to get conversant with the setup of the game’s gameplay.

Sushiverse will also launch the first tournament of Battle of Sushitopia in early December and it will feature a prize pool of $27,000. This prize pool will be available to players that old the Gen Ichi NFTs. This tournament is expected to last for a whole week.

During the tournament, players will team up in pairs of two to compete with other teams for the prize money. Each round of the tournament will last between three to five minutes and the team that had the most kills will be declared the winner.

How the Prize Money will be distributed

The winning team for each session will get a Sushi token and at the end of the tournament, the prize pool will be divided according to the volume of tokens that each team has. Players with the Gen Ichi NFTs will also be able to use the in-game avatars and other special features during the tournament, which will boost their winning chances.

Players who do not have any NFT will only have a basic avatar and will not receive any Sushi tokens or share in the prize pool. The last phase of the game release will be in December and the focus will be to transition the beta game into a more permanent model.

Sushiverse is a newly-launched metaverse NFT platform that is designed to offer players an immersive game experience. The platform is a multi-player, fantasy adventure that enables players to build their dream team and compete to earn tradeable rewards.

Update: This project has been a scam, Crypto Games 3D has not received any kind of payment from the project, we hope they find the scammers and those affected can recoup their investment.