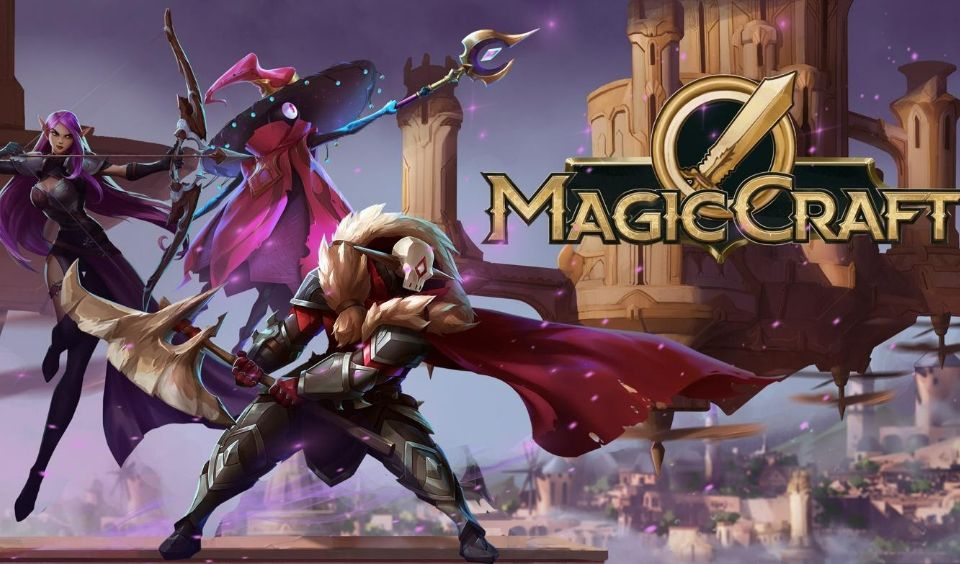 Since its launch, there has been a significant increase in the number of users interested in playing Magic Craft. Its native token – $MCRT, has also seen a 1,000% since listing on cryptocurrency exchanges in December 2021. Even in its early stages, the project quickly became one of the hottest metaverse prospects.

What is Magic Craft?

Magic Craft is a strategic third-generation blockchain MMORPG that draws inspiration from ancient magical and mythical characters. Built on the Unity Engine technology, the game offers users the most immersive playing experience. Gamers engage in different battles and quests, where they can earn real money to emerge victorious. Gameplay is either PVE or PVP, where individuals can compete and level up.

Regardless of the mode, it all centers around fighting for control over mighty palaces in the metaverse. Whoever succeeds and becomes the King will collect taxes in $MCRT. They can trade this token on cryptocurrency exchanges for real money. On the other hand, they can reinvest it into gameplay by upgrading their weapon. This increases their chances of conquering more castles and earning more taxes.

Like all GameFi projects, Magic Craft allows players to own in-game assets like weapons, avatars, and digital collectables as NFTs. Like with $MCRT, they can trade these items on designated marketplaces. Besides upgrading digital assets, these tokens can be staked to ensure the ecosystem’s sustainability and enable investors to receive rewards.

What Do You Need to Start Playing the Game?

A lot has been said about the game, I am sure some people are already interested in playing Magic Craft. Without much ado, here are details of what you need to delve into gameplay.

Well, the project is yet to launch fully for gaming. However, there is a closed beta that was launched on the 18th of October and is currently taking place. As the name states, this event is only open to investors who meet specific criteria.  Below are the requirements:

Once you meet these demands, visit the Magic Craft website and download the game. It is available for Android and iOS devices. Players can earn between 1,000 to 3,000 $MCRT within 3 days of making payment.

Age of Dragons Announces the Release of its Playable Demo