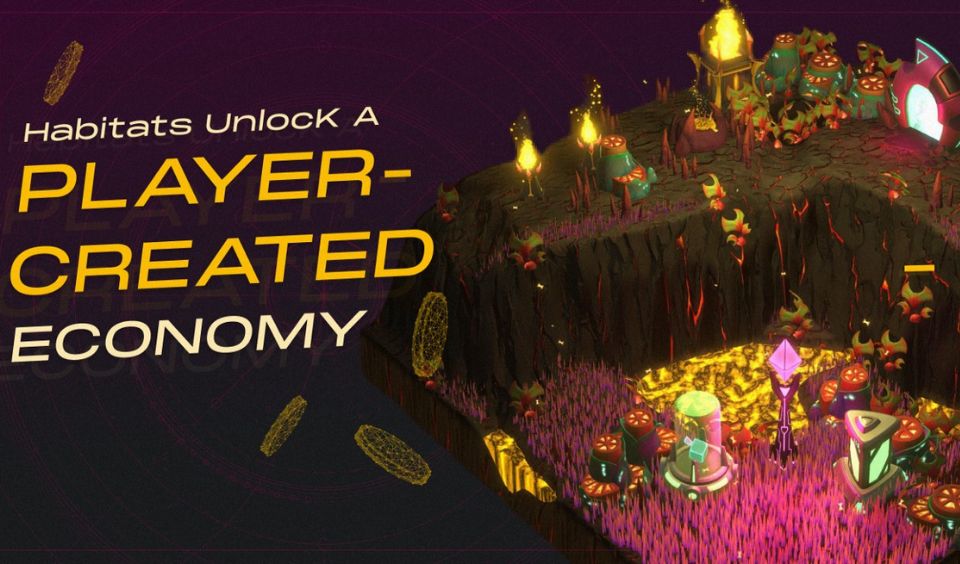 Genopets launches the habitat management portal to help players organize their inventory better. In addition, users will be able to earn through this system. Over the coming weeks, the team will send invite codes to private beta testers to try out the game. The participants who acquire digital assets can complete Alchemy, Terraform, Refine, and Harvest KI on Mainframe.

While introducing the move to earn concept, this project set out to do something different. Haven observed play to earn games, the team decided to create a community-owned system that offers actual value. Creating fun and interactive gameplay with a strong economy that fosters transactions is vital to achieving this idea. In addition, equipping users with the proper tools, motivation and ownership is also crucial to sustaining the program.

Geneopets Habitats are NFTs that allow you to own your in-game animal genuinely. Despite its seeming complexity, this is a simple and powerful tool for transferring value. It is a unique asset you can get by terraforming and minting. In addition, its value increases over time and can help you unlock new layers of gameplay. However, there was no system to help players arrange these assets properly. Hence, the need for the management portal.

These non-fungible tokens are more than just earning tools. They make you part of the Genovian economy and give you more ways to enjoy the gameplay. As part of the vision of allowing players to control the tokenomics and transact easily, the team aligns incentives with the game. They believe this initiative will prompt users to explore the project and discover every aspect deeply.

In simpler terms, “Genopets create the possibilities within the game and users determine how of it they want to achieve.” The project is handing over the duty of creating experiences to players. Users will construct every aspect they want to achieve during gameplay. Nonetheless, the team understands that this approach is very volatile. This is why it aligns the rewards with participants’ actions.

Pets grow and evolve as their owners battle and explore the game over time. During this period, users can earn tokens and contribute to the in-game economy as Merchants. As a Habitat owner, you can produce Crystals, Terraform Seeds, and KI Tokens. With these items, you can craft any new NFT that you want. On the other hand, you can also lease or sell them to other players and generate income for yourself.