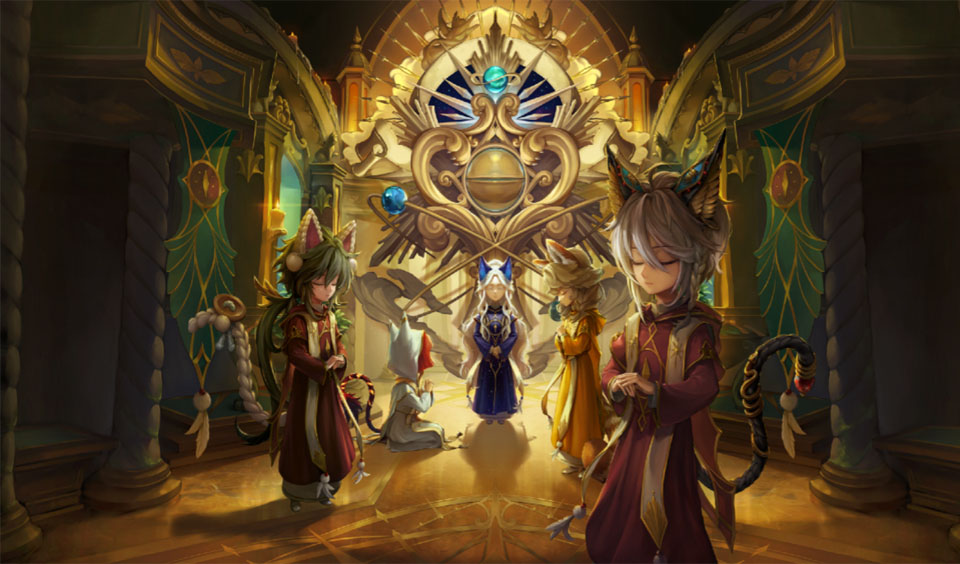 The D:CC is an acronym for De:Centralized Cat, one of the most distinguished and archaic societies in the metaverse. Being a member also qualifies an individual to own the D:CC NFTs.

The PFP and the D:CC NFTs: What are they?

The PFP is more than a profile picture. It is an invitation to a change of identity in the Nine Chronicles universe. With the PFP, individuals can immerse themselves in crafting, playing, and earning experiences in the metaverse.

The PFP can function as a costume in the game and with this special costume; you can fight against brutal monsters in the realm of Nine Chronicles. You can also compete with other warriors to earn the honor.

PFP holders also get to enjoy many benefits, in-game items, exclusive rewards, and additional unique currencies that are only accessible to D:CC members. By being a D:CC member, you are eligible to vote in future partnerships.

When it comes to acquiring NFTs in this world, the word “Whitelist” is not used. The metaverse has its unique word to refer to the same thing, which it calls the Pionyan List.

Highlights of the Pionyan Program

Users in Nine Chronicles must get into the Pionyan List to validate their worthiness being a part of the community. The Pionyan List consists of the guaranteed Waitlist and Allowlist that are eligible to be members of the society. You must participate in the Pionyan Program to be accepted into the List.

The program has two rounds and the spots allocated for each round are consecutively released. The first Pionyan Program has 999 spots available. Every individual that fulfills the prerequisites for the program is eligible to make it to the list.

The first set of eligible participants is those that made it to the Allowlist, which will be chosen through a raffle. Nine Chronicles will share the signup link for the List through its Planetarium Discord for Pionyan Programs.

Every candidate on the Allowlist will have minting authority for 1 PFP. Interested participants that do not make it to the Allowlist are placed automatically on the Waitlist.