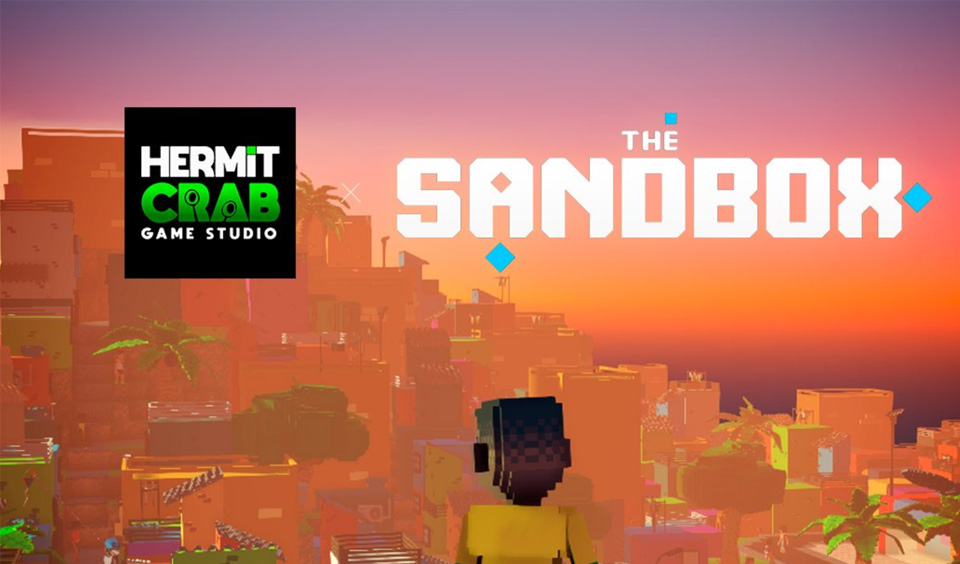 Hermit Crab Studio is an NFT-based sports-themed game studio with the vision to use games to create a better world. The Brazilian-based game studio, Hermit Crab, has announced its partnership with the Sandbox.

The game platform is in the middle of developing its virtual city, which is inspired by Brazilian culture. The virtual city will be named the Sports Land and will introduce different sports experiences to players. The platform will enable players to connect with others in a multi-player social space.

They can also explore the big virtual city with numerous sports environments to compete and have fun. Suffice to mention that Hermit Crab Studio has released the teaser trailer for the Sports Land and this can be found on the social media page of the game platform.

We are very pleased to announce our entry to The Sandbox! We are putting our best efforts and bringing our sportive XP into this brand new experience!#sportsland #thesandbox #hermitcrab #metaverse https://t.co/Yzv6hOeYeN

Highlights of the Sports Land

The Sports Land will introduce numerous sports mechanisms into the Sandbox Metaverse. As mentioned, players will have the chance to complete challenges and objectives around the city, and compete in the best sports. They will also have the chance to attend different virtual events and earn sports-themed NFTs as sports starts, sports leagues, and football clubs.

According to the CEO of Hermit Crab Game Studio, Matheus Vivian, the goal of the game platform is to provide fun gameplay experiences to players within the Sandbox universe.

According to him, this partnership will bring different cultural and lifestyle experiences that are inspired by sports into the Sandbox open metaverse. Hermit Crab Studio has revealed more details about the partnership and how players can access the Sports Land in the Sandbox metaverse will be revealed in due time.

Hermit Crab Studio is a Brazilian-based game company that specializes in the development of sports-themed mobile games. The platform has partnered with big European cubs to launch various games.