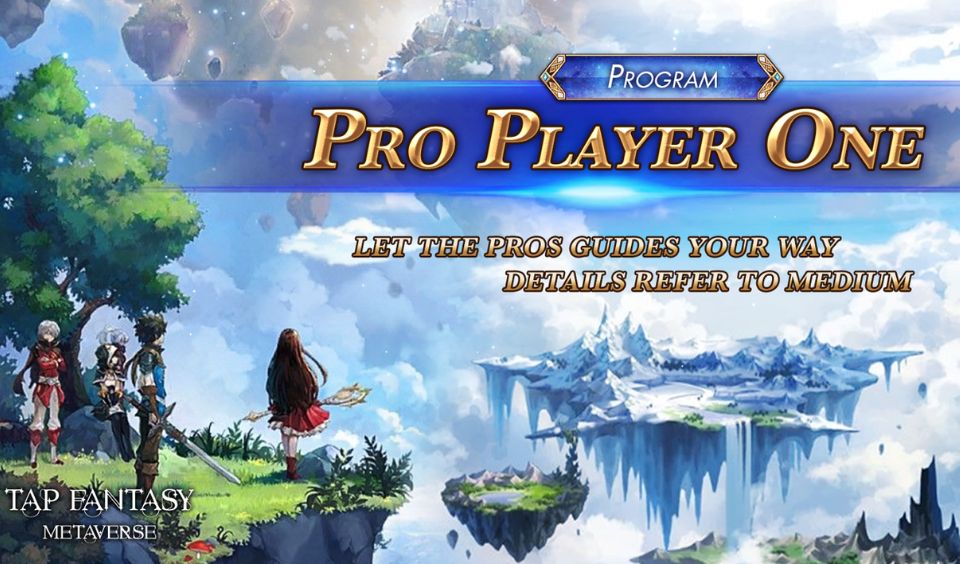 With the first season set to come to an end soon, Tap Fantasy is not wasting time in terms of player engagement. The game is already introducing the Pro Player One Program (PPOP). Despite the early announcement, this initiative will launch in the subsequent edition.

📜A long-term program that can expand and involve more people in Tap Fantasy while ensuring that it retains members who have contributed significantly to the DAO!

With the PPOP, the game is looking to expand its community and increase participation. This project will also ensure it retains those who contribute significantly to the DAO. The program is the first of its kind, where members will receive significant rewards. As the associates continue to grow, the prizes will definitely increase.

Details of the Tap Fantasy Pro Player One Program

The Tap Fantasy Pro Player One Program is a new long-term initiative. It involves working with five pro players called Tasking Adventurers from the community. Their role will be to enlighten the other members, by completing certain tasks that are assigned to them. During this process, they will receive various incentives while adding value to the DAO.

To ensure that the process is fair and transparent, the team will display every task. Although the details will be public, not every task will involve the community. Some aspects will involve just the participants themselves. This will include those that they can do within their clubs. Such as activities, content creation, or even in-game accomplishments.

Benefits of the PPOP

There are several upsides to this program. From the project as a whole to the participants. Even other members of the community will also benefit from this initiative. Without much ado, here are some of the benefits listed by Tap Fantasy:

Moverse IDO to Hold on Enjinstarter