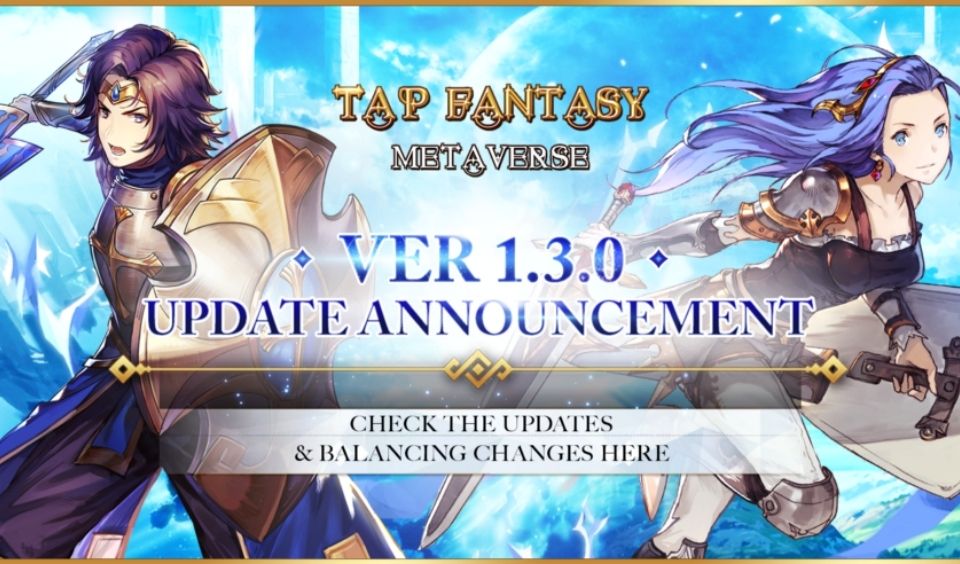 In anticipation of the new season, Tap Fantasy is issuing the version 1.3.0 update. These improvements will cover numerous changes. This includes modifications to the chat system and the data-saving process. In addition, there will also be the removal of certain features.

As mentioned earlier, there will be changes to the messaging mechanism. This will include the following:

Other Changes in The Version 1.3.0

Fixes and Other Improvements

While the focus is mainly on incorporating new features, the Tap Fantasy Version 1.3.0 update is more than that. There are other changes that may seem minor but will enable a better user experience. Some of them include:

Gamium: The Future of Human Interactions