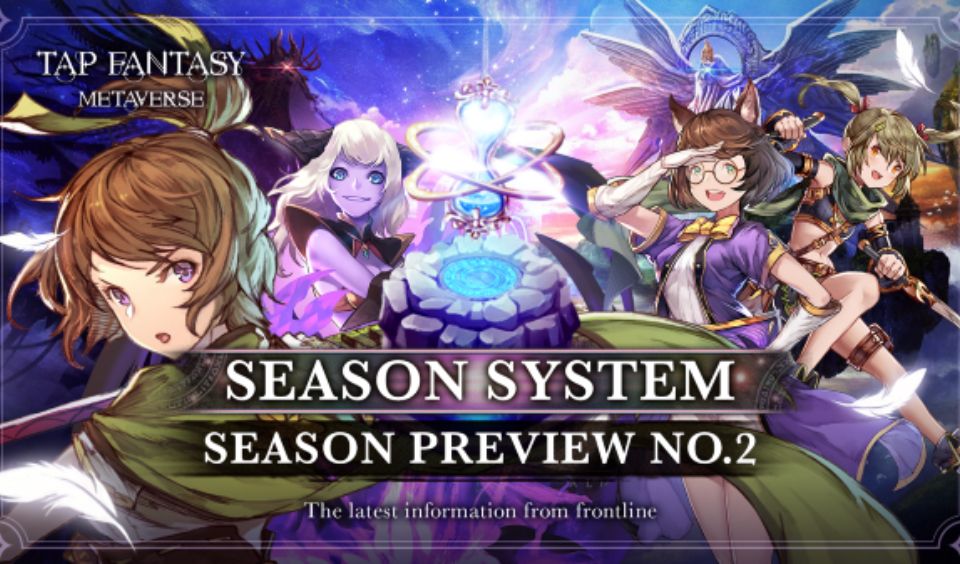 TapFantasy – an MMORPG built on blockchain is issuing a preview of the season 2 of its game. Especially as the maiden issue is coming to an end. While giving the update, it gives insights as to what players should expect. In addition, there will also be a 500 $TAP giveaway to celebrate the incoming edition.

Details of the TapFantasy Season 2 Preview

Although there will be new introduction to the TapFantasy Season 2, the preview shows that some things will not change. The following aspects will remain the same in the upcoming edition:

While some things may not change, others may not be available immediately. There are some features that may be unlocked at certain levels. They include some of the following:

As mentioned earlier, there are certain features that will remain the same in the next version of this MMORPG. However, there will also be significant modifications to some aspects. Here are some changes characters that will undergo changes:

As part of the incoming alterations, TapFantasy is introducing a new Hero. This character will be female and was born into a prestigious family. She is the most reliable backing for her teammates and a feared sanctioner of the enemy. Despite the teaser, the MMORPG did not reveal her identity.