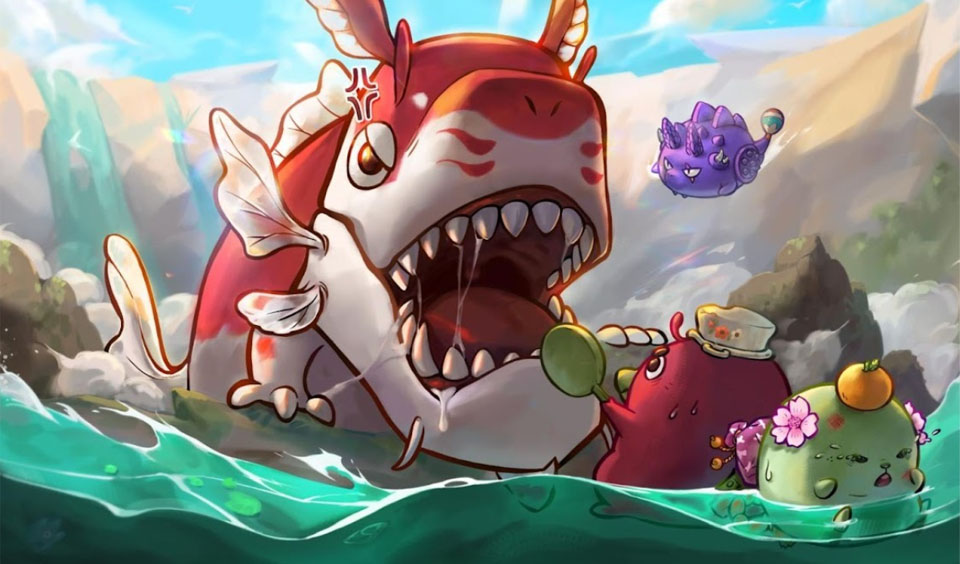 Following the misleading news circulating in the media about Axie Infinity, the game metaverse has addressed the issue stating that it was born during a brutal bear market and will continue to create more experiences for its users despite the challenges.

These misleading conclusions are coming at a time when Axie Infinity is moving from Axie Infinity Classic to Origin and also in the early stage of the soft launch stage of its Origin.

Axie Infinity: Building in a Bear Market – What the Media Misseshttps://t.co/BoqxPbZAE6

What Axie Infinity has to say about the Circulating Inaccurate and Misleading Reports?

The game metaverse, Axie Infinity, believes that critics are busy deconstructing its game mechanics while it is in the construction stage. According to the release from the game platform, the team is already aware of the imbalances in the economy and this is a significant area that Origin was created to introduce balance.

The new Origin will offer players more techniques to invest in things they value. The new game will evolve the old Axie Infinity model to ensure that it is not dependent on the growth of players.

As the game platform transition from the current play-to-earn model to a more sustainable play-to-earn, some players will certainly ditch the platform but many core believers in the game metaverse will stay with the brand as it explores different ways to grow into a strong core base.

Numerous articles have emphasized that Axie Infinity is in its decline stage because of its token prices, the decline in active players, and the inability of players to earn. Axie Infinity noted that this is not new as it has happened before in earlier bear market cycles and the game platform survived it.

While it is unfortunate that many players that do not align with the new sustainable model may stop playing, the game believes it will still have a stronger base of players that understand, believe in, and enjoy the game and its mission.

As mentioned, the game platform is in the early stage of transiting into Origin. As events unfold, players will understand more of its activities as the game metaverse try to evolve.

Fabernovel Releases Reports of Its “Into the Chinaverse” Study