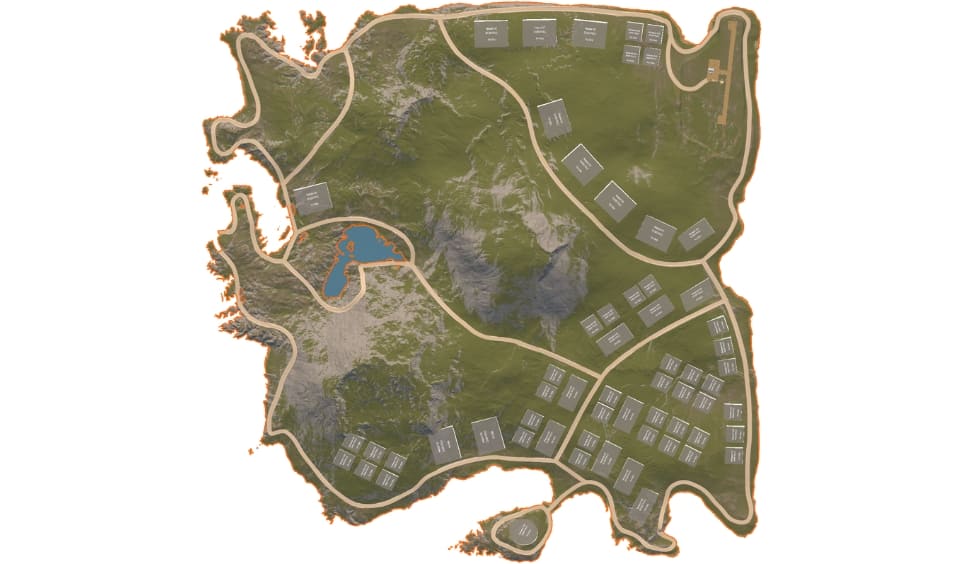 In a bid to improve the game’s gameplay, Polkacity is set to launch the Next Polkacity Land Sales. This sale will be specifically for those who staked in the last Polkacity program. The next edition of this land sale comes after the launch of the game’s Beta edition. This announcement came via the Polkacity Discord Server. Here are the details of this Polkacity Land sale.

Details of the Next Polkacity Land Sale

The next Polkacity Land Sale will begin on the 12th of January 2022. Polkacity’s goal is to make sure that the whitelisting process is as fair aa possible. Therefore, it is already collecting the the wallets and staking amounts of stakers. It is with these details that it will use in creating a whitelist. Furthermore, buyers can only purchase lands from the wallets they use in staking.

Also, the whitelisting will be in batches. This will ensure that those who stake first truly get to purchase lands first. Thereby making this process even more transparent and credible.

The Polkacity Beta game should be set for launch anytime this year. Especially considering that the test version of this Beta edition was launched on the 31st of December 2021. Despite the launch of the Beta 1, not everyone can partake in the testing. According to Polkacity, only those Citizens holding the Polka Truck NFT will get to test the Beta 1.

Not to worry, this is not the only Beta test edition that the game will launch. It will launch further test editions on a weekly basis. With further launches, there will be different criteria for participation. This way, more Citizens will get to participate in testing the Polkacity Game.

Polkacity is an NFT marketplace that aims to promote the ownership of digital assets. To achieve its aim, this blockchain company is building the world’s first 3D and AR NFT platform. Through this platform, users can purchase or own virtual taxis,gas stations, and services. They also get to earn interest on their assets as their DeFi element grows.

Since launching in 2021, Polkacity has created a desktop and mobile app. It is continuously expanding its virtual city. This involves the inclusion of more lands and infrastructure.