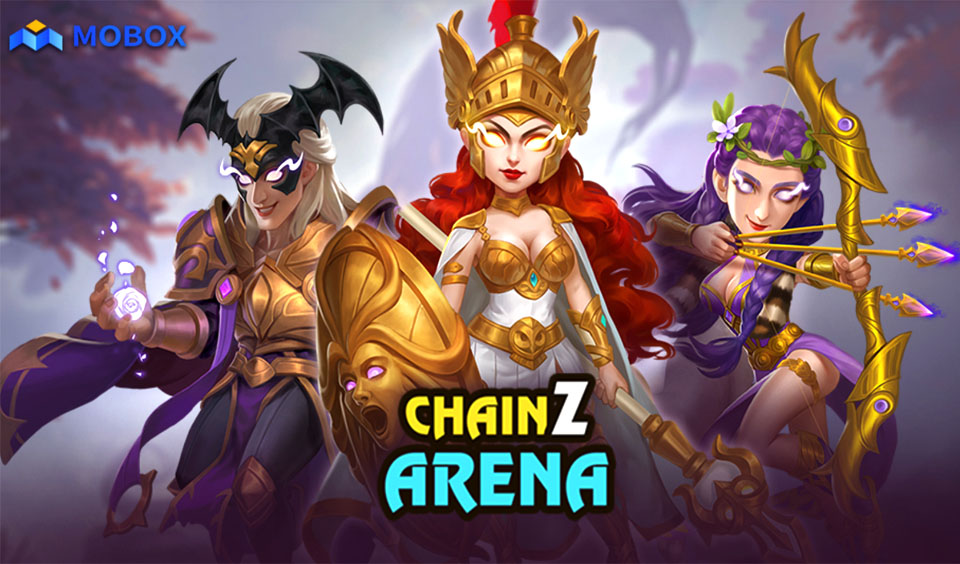 The cross-platform gaming metaverse, MOBOX, has announced the launch of its ChainZ Arena Season 7 with the latest updates to the tournament.

A total of five groups of legendary and epic heroes have been included this season. These new additions are Apollo, Ares, Eros, Poseidon, and Zeus. In total, twenty heroes will participate in the season.

In Season 7⃣ we have made some updates!

For full details of the updates ⤵️https://t.co/X7wcAusEHp

MOBOX has made some updates this season to give players a better experience than the previous season. First, it is worth mentioning that Elemental summoning is now available, which means players can summon shadow and light elemental heroes in the game. Here are some other updates that are made in the game.

Differences exist between the two-element heroes of shade and light and the four elements of earth, wood, water, and fire.

Other Updates to ChainZ Arena Season 7

Animoca Brands Raises over $75 Million for Metaverse Research and Improvement