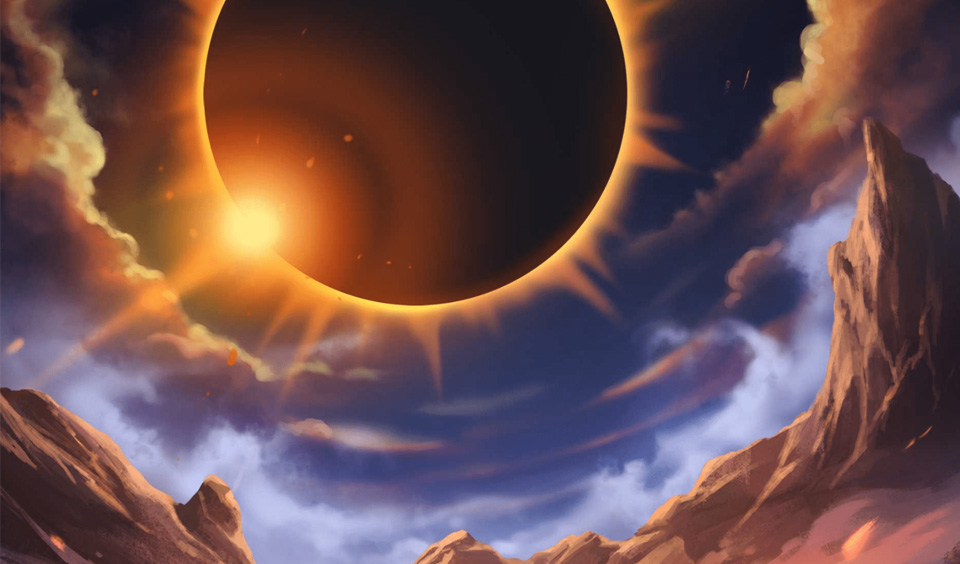 Gods Unchained, a trading card game, has released its new chapter roadmap covering the plans that the game metaverse has for the now and the future.

While the game has previously focused on assembling the different components of the game, and bringing the game metaverse to life with various releases, it is committed to moving to the next level in the world of Web3.

The anticipation is over. Our New Chapter roadmap is LIVE ⚔️
Come, embark on the Journey to Ascension with us 🛣️

According to Gods Unchained, the next step for the team is to focus on improving the foundation of the game to build on what has been achieved so far and iterate on the gamers’ on-boarding experience. Users on the platform can look forward to a new chapter filled with interesting activities in the game platform. Some of these include:

The game platform is said to start rolling out the plans that it has in its “coming soon” list and will ensure that all things highlighted in its roadmap fall into place in the order they are designed to be delivered based on the strategy the team has put in place.

In expanding possibilities, Gods Unchained has taken stock of the realities and what is currently obtainable in the game metaverse. It is also committed to leveraging everything going on positively for the game platform while building on it. Areas that the game metaverse is set to expand possibilities in its new road map include:

According to the game platform, turbo-charging its metaverse is the next step it sees on the horizon after re-building and refining its systems to begin the accelerator.

According to the game platform, users can look forward to different exciting features that will be introduced into the game metaverse in the new chapter of Gods Unchained.