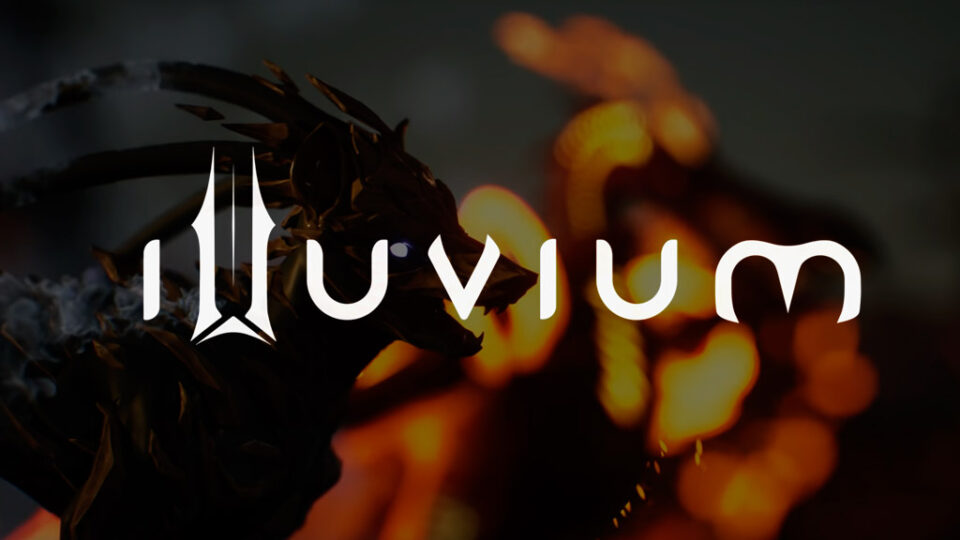 For quite some time now, Illuvium has been teasing players about what to expect from the game. In a recent AMA, Von Neumann also teased fans about certain details of the game. The little information he provided did send a ripple through all Illuvians. They all seem eager and are looking forward to the trailer.

The premiere of this trailer will launch on the 30th of October. Time is 7:00 AM PT / 22:00 PHT / 11:00 BRT / 16:00 CEST. The premiere will also hold on their YouTube channel. So ensure to subscribe to their channel and turn on the notification button so that you do not miss out on the action. In this event, players may likely get the opportunity to learn a thing or two about the game. However, there is no confirmation about this as the company did not give much details about the event.

Besides the gameplay premiere, there are also other things to look keep an eye on. The game is also scheduling a conditional giveaway. This giveaway will only happen if they reach 10k subscribers on their YouTube channel. This NFT giveaway is not surprising, considering that the event will take place on YouTube. In this regard, Illuvium is encouraging members of its community to “show some love to its YouTube channel.

Besides the 10k Giveaway, there is also a raffle draw promoting new towers in the Wiami Metaverse. This is is as a result of a partnership between Illuvium and Wilder World. There will be a live draw on the 2nd of October by 8 AM UTC. This event will hold on the Wilder World discord channel.

Illuvium is a collectible NFT RPG game and auto-battler rolled into one. There is an open-world RPG experience in the overworld, where you mine, harvest, capture, and fight Illuvials. Once you have assembled your team you can join the fray in the autobattler where you strategically build your teams to beat your opponents in battle.