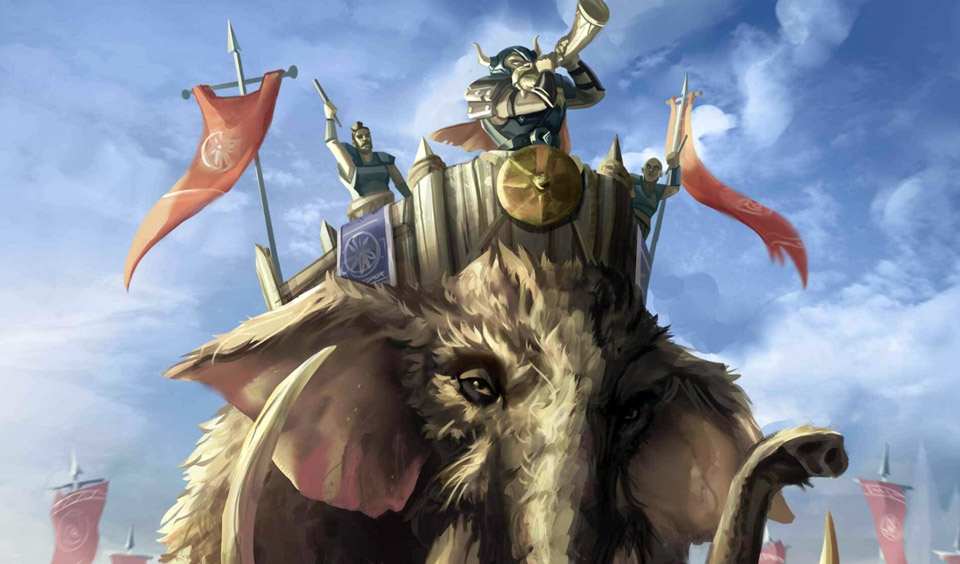 Gods Unchained, a play-and-earn, trading card game platform, has released details of the reward system for the new Daily Play & Earn feature slated to launch next week. It is worth mentioning that this new feature is the next big thing in the world of Gods Unchained.

The Daily Play-and-Earn feature will enable players to earn points, known as Fragments when they win games. Players will have ten games each day that offer them the opportunity to earn Fragment.

The first three wins for each day earn players a reward. Players also earn the $GODS token rewards at the end of the day. The quantity of $GODS that a player earns will depend on the number of Fragments they earned when compared to other players.

The calculation that determines the number of Fragments that a player can earn in each game is divided into two parts – the Collection Modifier and the Gameplay Modifier.

Both are weighted equally, which means skilled players without minted cards have the same earning potential as low-skilled players with a robust card collection. According to the game platform, the Daily Play & Earn system will follow the Weekend Ranked system.

That means each day will have a reward pool of $GODS tokens and gamers get rewarded with a certain percentage of the pool based on their performance.

What is Collection Modifier?

This is based on the cards’ Quality used within the deck played in each game. There is a progression in the value of the Quality of the card just like in the Shine Fusing Requirements within the Forge.

What is Gameplay Modifier?

This contains two parts, which determine the number of rewards a player is entitled to earn. The first is the current Rank of the player at the beginning of the game.

The second is the ability of the player to win games. The bulk of the Gameplay modifier comes from the Rank of the player and a level of boost to reward potential when players get on a hot streak with results.