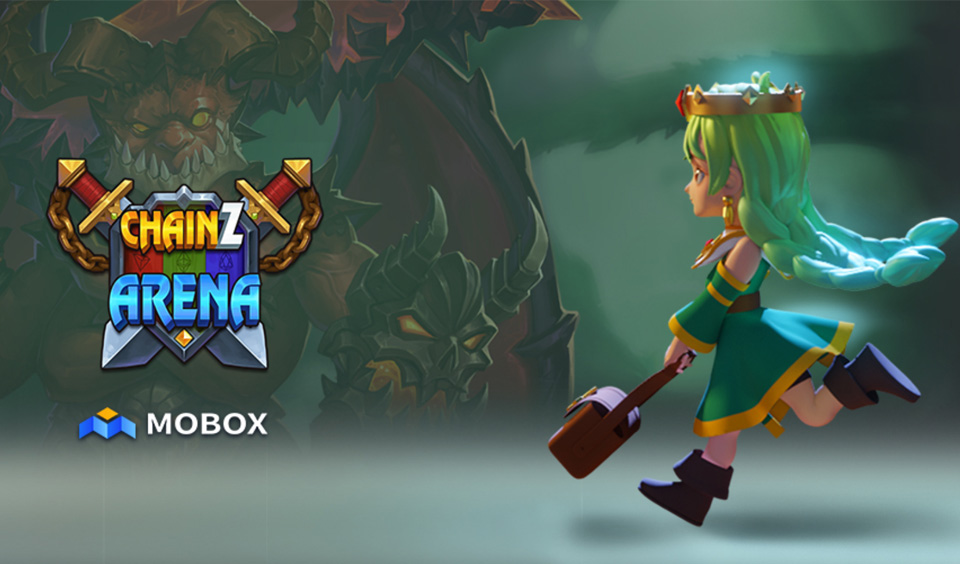 The latest updates to ChainZ Arena will deliver a better gaming experience to all users on the platform. Here are the highlights of the S15 Update.

It is also worth mentioning that users can preview the available data on the reduction from the start of Season 14. However, the feature will come into effect from the launch of Season 15.

Highlights of the Dungeon Update

The team mentioned that it expanded the chapter cap for the dungeon from 99 chapters to 130 chapters. Users can view this feature when they visit the game platform.

Highlights of Updates to Hero Level

MOBOX revealed it had extended the hero level cap to 400. In light of this, the team will adjust the relationship between the Star and the level cap of the heroes on the platform.

Heroes that have lower than eight stars will have their relationship remain the same and unchanged. The highlights of the Star and the New Level Cap are enumerated as follows:

In other news, MOBOX has released details on how users can obtain a Mystery Box on its platform. Users can open the Mystery Box to get random MEC Crystals or rarity MOMOs to upgrade their MOMO.

They can get two different Mystery Boxes through the MOBOX Raffle. More details are available on the Twitter page of the game platform.