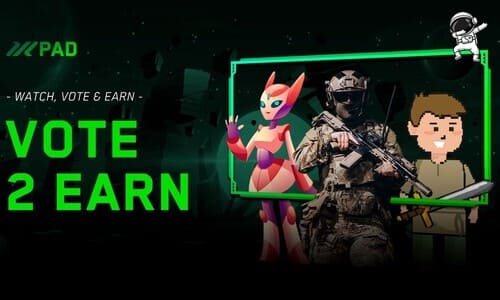 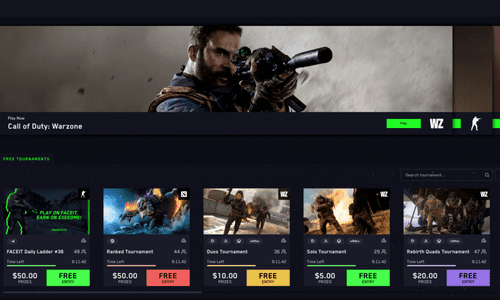 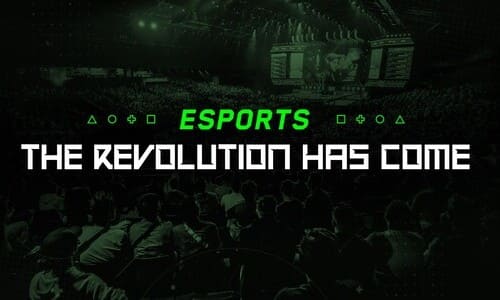 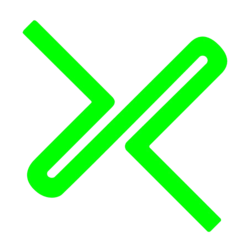 No related news for Exeedme (XED)

Delot.io (DELOT) is the first decentralized lottery game, it is a unique and innovative creation that allows users who are... 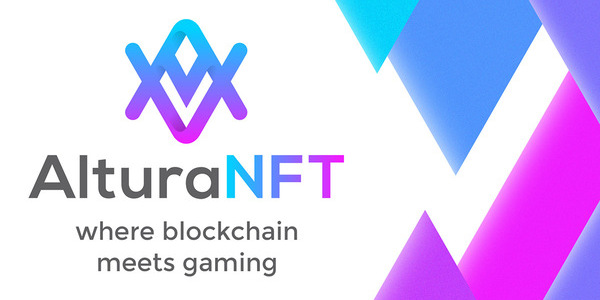 Altura is a platform that allows game developers to integrate their creations to Web3 in the easiest and fastest way... 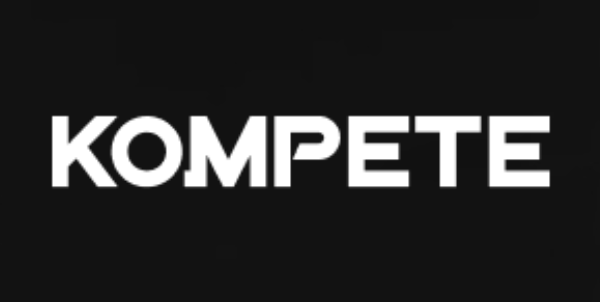 KOMPETE is a Play-To-Earn game based on sports, you will be able to create your own character and face an... 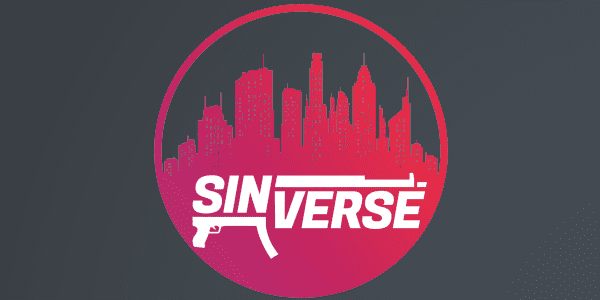 Sinverse is a multiplayer play-to-earn game where you can create your own empire and compete against other players for rewards....