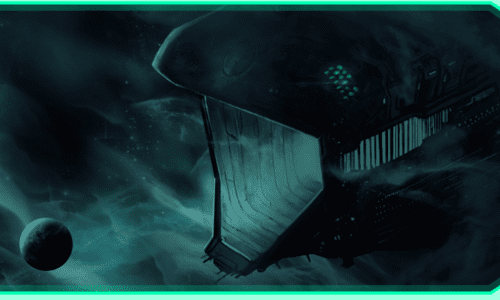 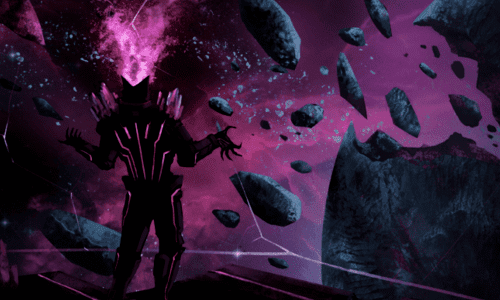 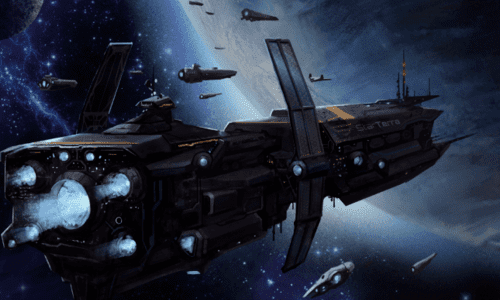 No related news for StarTerra (STT) 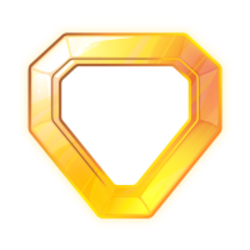 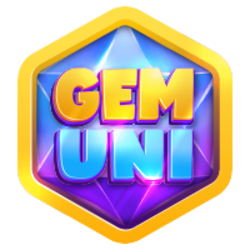 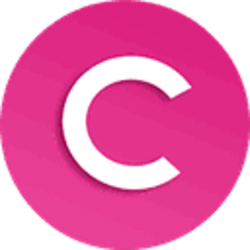 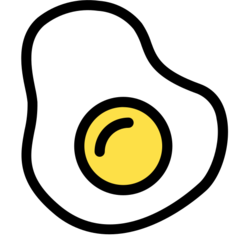