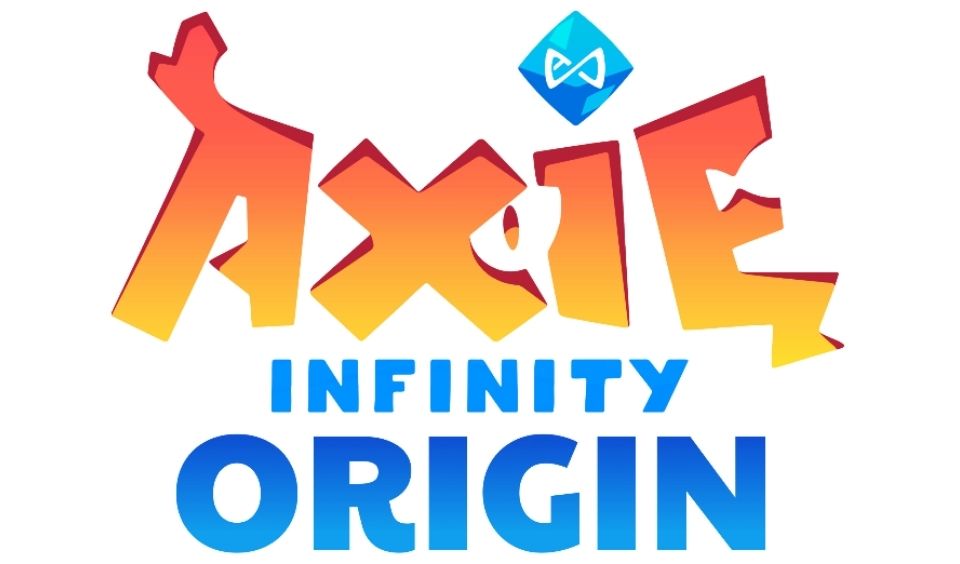 Earlier in May, Axie Infinity launched the game on android and iOS devices. Following that release, it is issuing an update to further improve gameplay in the new Origin ecosystem. This will include changes to ensure a better gameplay. It will also involve the introduction of certain features to foster premium user experience.

1/ We will be deploying updates to Origin at 3am EST on May 27. The game will be down until the updates are complete.

To enable this upgrade, the game will be closed by 3 AM EST on the 27th of May 2022. According to Axie Infinity, majority of this update will focus on fixing bugs within the Origin ecosystem. The dev team recognizes that there is need for card balancing and will focus on doing so.

As for the Runes, there will not be much changes. It only involve the Endless Rage, where users will gain 2 rage when their turn starts. It now grants 3 bonus damage when in use. The reason is to update the description to match the intention behind this Rune.

Charms on the other hand are equally experiencing a overhaul in terms of effect. The reason is that Banish and Ethereal are often positive effects. As such, there is no need in using them to increase a card’s value. Another reason for these changes is to ensure that the description of these assets matches their in-game effect.

Other Improvements to Gameplay

Players that go first will once again have 3 energy in Arena mode. However, they will now unable to use attack cards on the first turn

Top 5 Technologies that Power the Metaverse