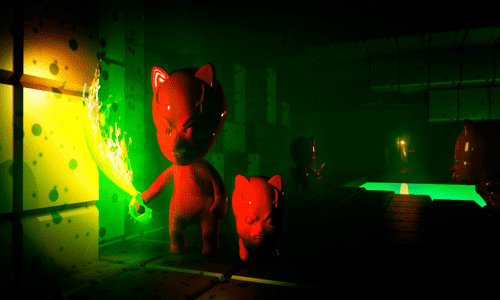 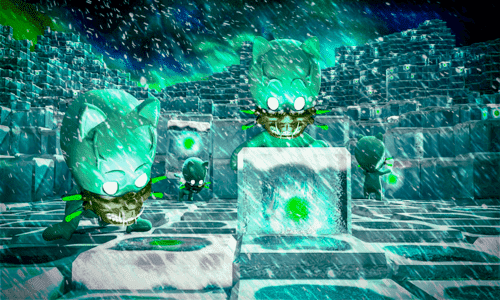 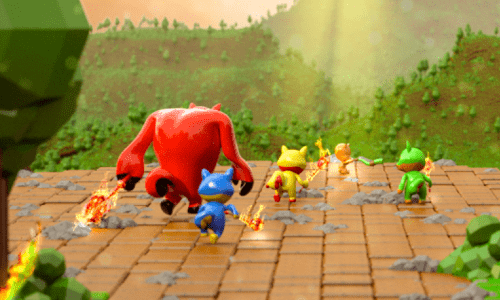 No related news for BEZOGE EARTH 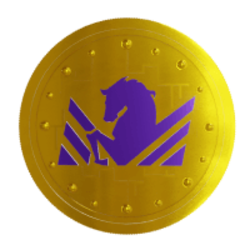 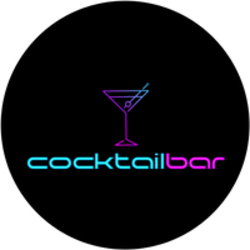