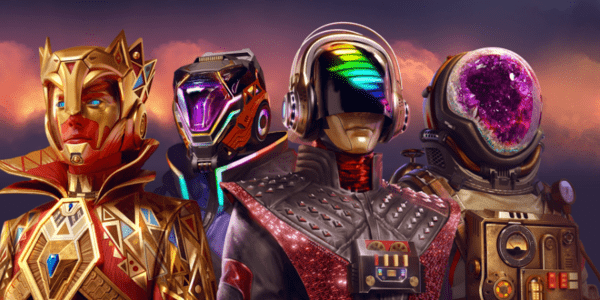 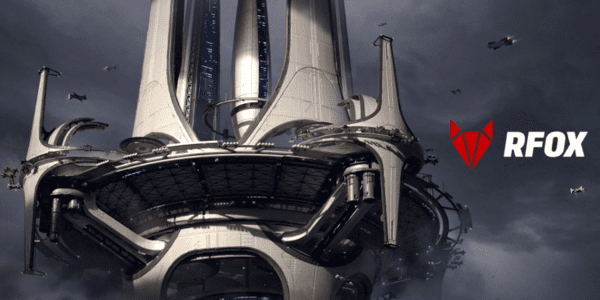 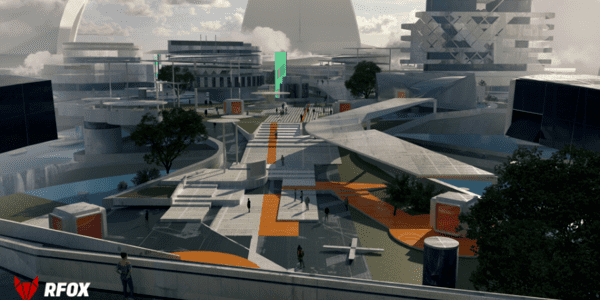 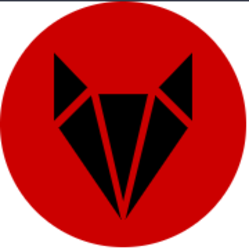 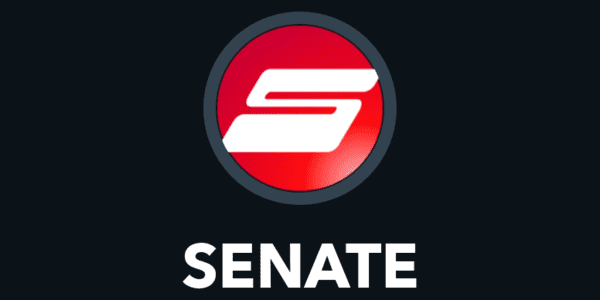 SENATE (SENATE) is the native governance token of the Sidus Heroes metaverse game. With it, holders can make sure to... 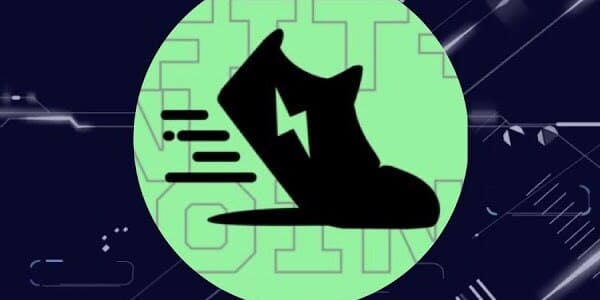 GREEN SATOSHI TOKEN (GST-ETH) is the native token of the Move-to-Earn mobile application STEPN . This token has seen significant... 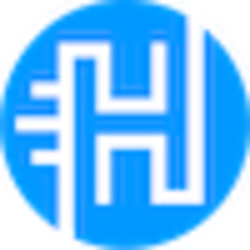 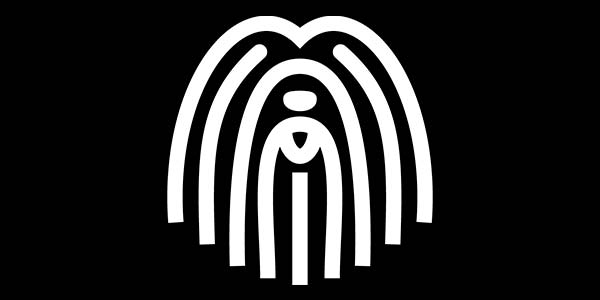 Puli (PULI) a token created to be used in games of the project, the objective of Puli is to create...