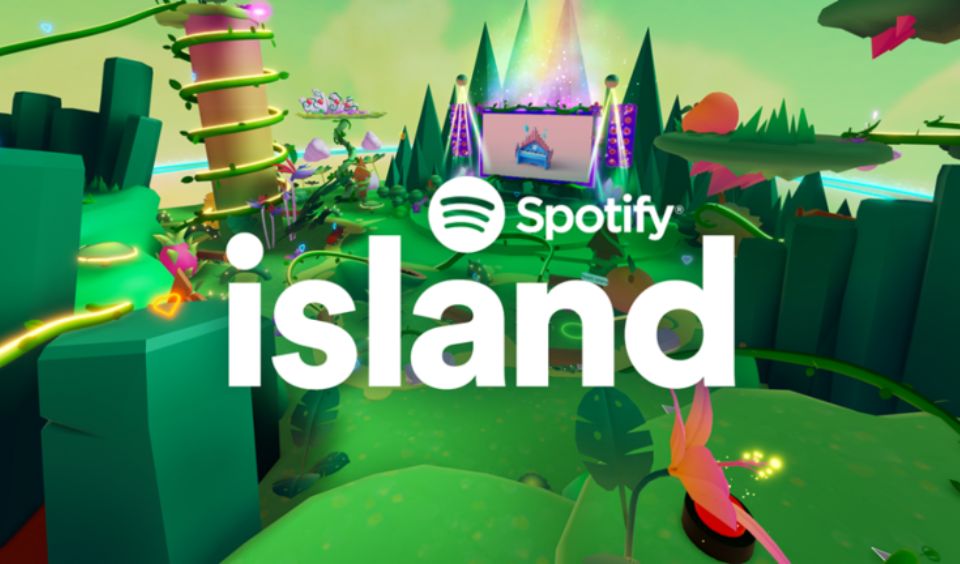 Music streaming platform, Spotify announces its first step into the metaverse via the launch of Spotify Island. Despite its creation on the 9th of December 2021, it was not till the 6th of May 2022 that it really began to make waves. This was also due to a recent update.

Pack your bags! This is your invite to #SpotifyIsland 🏝️ Scroll down for a tour or jump right in on @Roblox now 👉 https://t.co/jrp6JawnSU pic.twitter.com/UBFYXf28BP

At the moment, Spotify Island has no less than 1.7 million visitors. Despite the amount, it is able to support and offer them the best UX. All thanks to its thirty servers, which also allow users to invite and host friends on a private server. Over 41 thousand people consider it as their favourite metaverse. While the platform has more than 2 thousand active players.

Features of the Spotify Island Metaverse

Spotify Island metaverse offers an opportunity to meet your favourite artists, play with sounds and enjoy other possibilities. Users can explore various quests and collect special merch, while having fun. There is also a likes reward goal. Users who get 10 thousand likes will get double XP. While those who can get up to 20 thousand likes will get a promo code.

During the course of gameplay, there will be different badges that players can win. They include:

How Innovation will Drive NFT Gaming Success in 2022