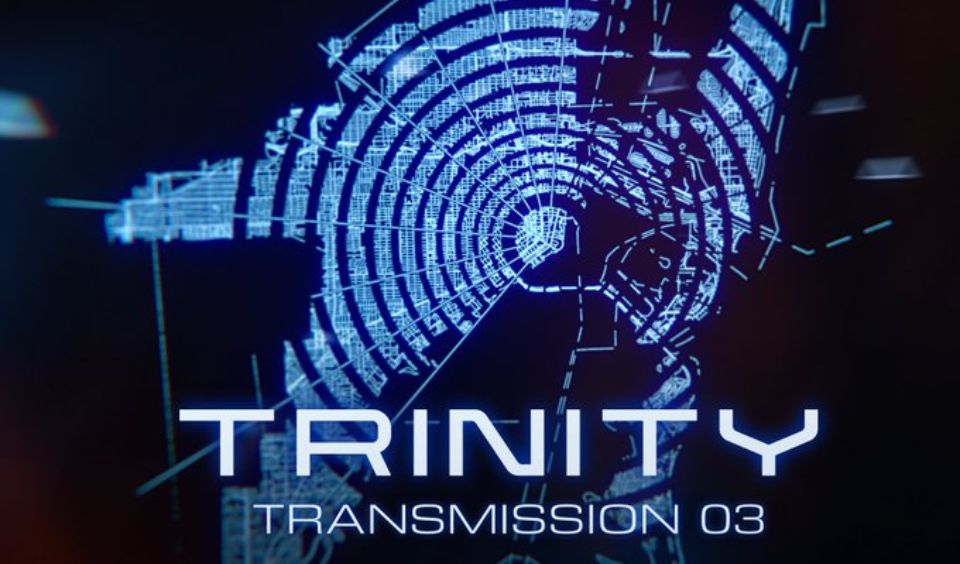 Earlier in August, Wilder World entered a new phase of gameplay. It all began when the logger decided to enable the Trinity reactor. Since then, he/she has been interacting with a GEN and sending messages to anyone out there. This recording is the Trinity transmission 03.

In this episode, the narrator recalls that this character gave him coordinates. GEN, Wolf and himself followed these directives and got to the Trinity Islands. Upon arrival in this part of Wiami, the robotic figure projected a building that looked sacred – like a temple that rose above solid ground. Shortly after that, a glowing light appeared within the woods, and they went in to find out what it was.

As they got closer, they discovered that a great cave containing radiating crystals was the source of the light. Going inside, the hero came across a spirit called Trin. This creature gave a message containing code that could generate a device and asked that our hero “protect the power of Trinity”. The in-game character decided to return to the lab and try to discern the message from this Ethereal being.

From the spacecraft’s windscreen, he could see many land parcels that began to appear. Upon closer focus, he discovered that these were the properties of the Keepers of Trinity. Flying above the city, GEN relayed a message stating, “This land is for the Guardians, the Keepers of Trinity, the ones to bring our dream to life, the pioneers of the very first metropolis of the metaverse.”

The Wilder World Trinity Transmission 03 hints that another merchandising event may be coming up. Each Keeper can claim up to three plots for free during one of the Genesis land sales. Similarly, you can get one each from the following two sales that will drop soon. However, you will have to pay gas fees.

All your NFTs must be in the same wallet to make you eligible for minting land. If you want to separate your assets in different wallets, ensure that you have at least three of them on the same storage platform to secure the power of Trinity.

However, the team did not give further details about this process. Nevertheless, they promised to issue further updates on the steps users will follow to make claims when the Genesis sale begins. They also encourage everyone to subscribe to ZINE and follow the Official Twitter Page to get the latest information.