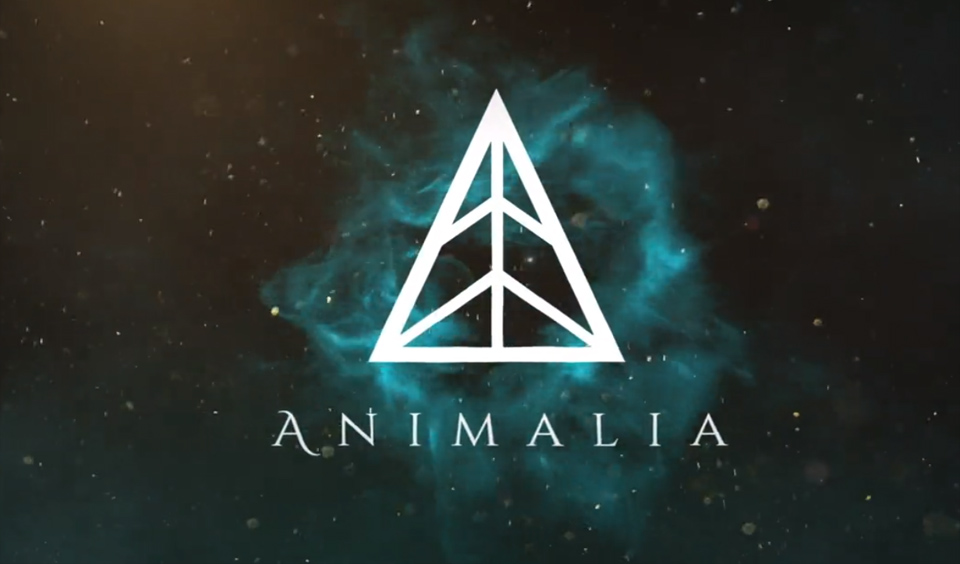 Animalia, an independent NFT-based free-to-play card game, talks about the future of blockchain card games. It reveals that the current conditions underpin the growth of gaming as the number one hobby across the world.

According to Animalia, gaming is one of the most popular hobbies in the world as it continues to challenge the cognitive prowess of individuals even after discontinuing regular work demands.

Games have also become a basis for social competitive interactions among peers without physical contact. Animalia believes that Strategy Card games are the game genre that fills the niche that offers challenging environments that induce competitive gameplay among players.

Strategy card games provide players with an opportunity to test their cognitive strength while evoking competitive gameplay! 🔥#Animalia is a unique CCG that will ensure the longevity of #blockchain gaming! ✅

Read our newest article below for more! 🔽https://t.co/RqBBz0u0Q0

What is the Growth Rate for Strategy Card Games?

Animalia reveals that by the end of 2021, it is estimated that digital card games will attain $12,734 million. It also stated that the anticipated annual growth rate for the game genre from 2021-2025 is about 20.07%, which represents a prominent growth when compared to other game genres.

It went on to reveal that the game world has significantly changed, thanks to NFT-based gaming. The high revenue margins that would ordinarily have gone to the game creators are now to be shared with players.

Blockchain Gaming as the Natural Evolution of Gaming

These core similarities include the fascinating gameplay that requires thoughtful insights into mechanisms of battles and strategic application of moves with remarkable repercussions for poor skills. It also includes different tactics used in competing with opponents on the battlefield.

However, the major difference is that Animalia metaverse integrates blockchain into its gameplay, which makes the game platform exceptionally unique. Blockchain-based strategy card game does not entirely leave the revenue generated in the game in the hands of the game creator.

Instead, the ecosystem rewards all players for participating in the game. All items in the Animalia metaverse are registered as NFTs, which are validated and tradable in a blockchain.

That means holders of such tokens can buy and sell the tokens in a marketplace that operates on the same blockchain to earn the native token of Animalia, $ANIM. The earned $ANIM can be converted into any of the blue-chip tokens, such as ETH and BTC.