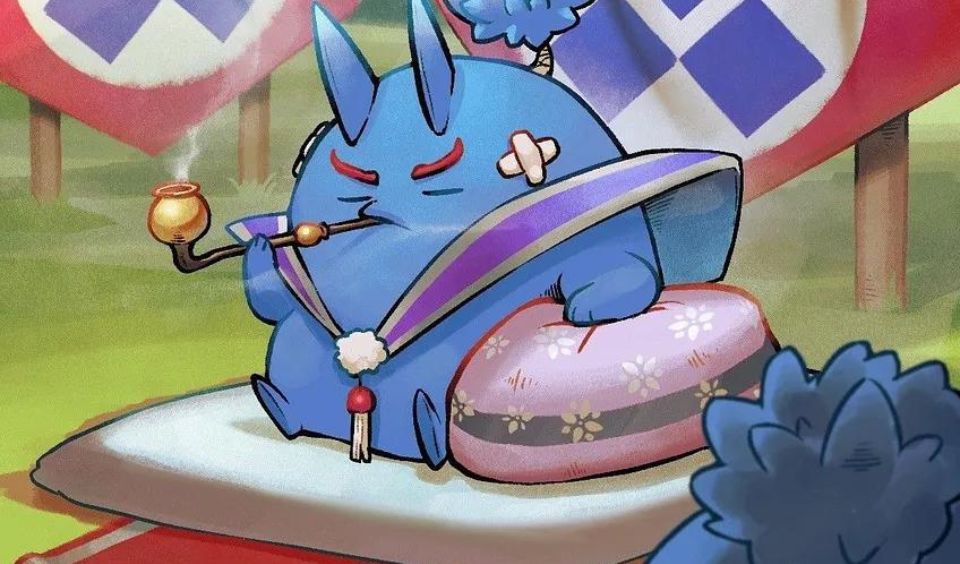 Axie Infinity is launching the Contributor Initiative to decentralize democratic powers to its community members further. This is in line with earlier-unveiled plans to ensure that the projects become even more progressive and community centred. Following this introduction, Lunacians will become significant stakeholders in this GameFi ecosystem.

According to the announcement, this program was launched as early as May 2022. In addition, the team has already received applications from almost 700 Lunancians looking to join this scheme. Axie Infinity will consider every applicant. However, preference will be given to Season 0 contributors during the screening process.

While publishing the document, the team shared practical steps to achieve the goal of decentralization. Although the press release was published on the 5th of December, some of these measures are already in place.

Below is a breakdown of the courses:

Axie Infinity is still in the early stages of the contributor initiative. However, the team has made significant progress over the past few months. In May 2022, they established Town Builder – a group comprising established community members who have imparted on the project and abided by the Code of Conduct. These individuals include Artic, Baronar, Freak, Odin, and Zee. These stakeholders will create the framework for the progressive decentralization continuum.

By July, these Town Builders decided to bring some Contributor Electors abroad. They include Akhil, Britt, ChuckFresco, Kookoo, Muri, Ouchie, Prism, and YCB. These persons will design and execute the inaugural contributors pilot program. August saw the opening of applications for the contributor initiative, with multitudes of individuals from different continents showing interest. Syntax and Akhil were elected Town Builders in October by the founding Town Builder team.

By September, the team closed out on applications. Those that were not selected had the following problems:

The following steps will see contributors receive an acceptance letter. Once they take on the responsibility, they will get a server Discord role and access to a newly created “Governance” section in the Axie Infinity server. They can also join conversations facilitated by Town builders, meet other contributors and try out the governance constitution.