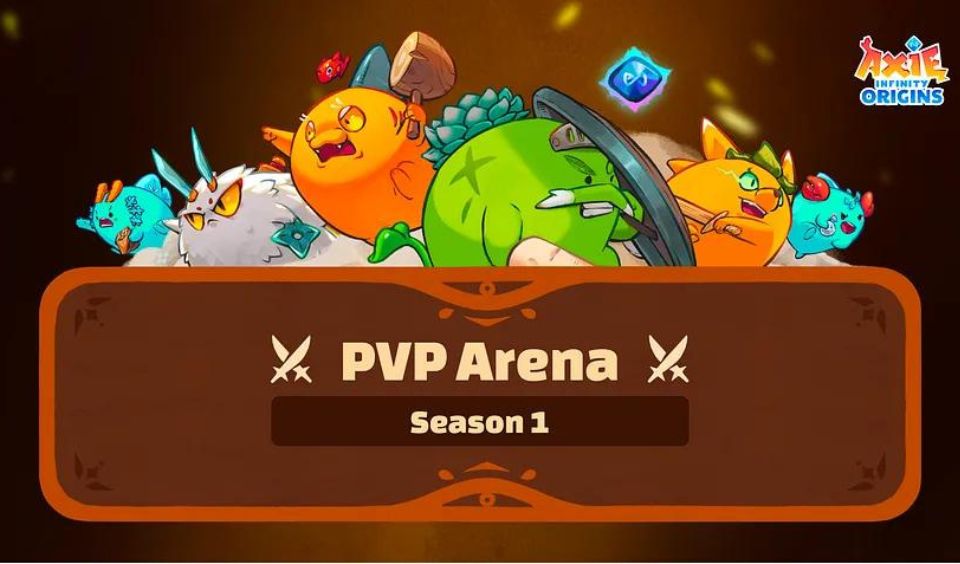 Axie Infinity announces the launch of Origin Season 1. Sequel to Season 0, this edition comes after numerous updates and modifications. Even better, its promises the largest prize pool and the biggest leaderboard ever recorded. In addition, the team is including  new sticker and 2 avatars as part of the payoffs.

There are some key tweaks to various systems and mechanics so make sure to read the article closely.

This newly launched gameplay will be arguably the most exciting that players have ever experienced. As mentioned earlier, there have been improvements to the Runes, Charms and other cards. As such, users will enjoy a more immersive gaming. The reason is that these power-ups are better optimized in terms of their effects.

The Axie Infinity Origin Season 1 goes live on the 14th of September. In this regard, all the Runes and Charms from the previous edition is expired. Alongside this new launch comes a new, improved and bigger leaderboard. The new ranking system will benefit up to 40,000 players.

Besides NFTs, there are  1.5 million USD worth of $AXS rewards available to participants. If you are a fan of Warcraft, then you need to rank very highly. This is because the top 1,000 players at the end of Season 1 will get a Pomodoro Axie. It shares similarities with an avatar in Warcraft 3.

Unlike prior editions, this new version will only last for 60 days. The aim is to encourage players to build their inventory faster. Meanwhile, they will only get Mystic Runes and Charms late into the season. By doing this, Axie Infinity protect the rarity of these assets and ensure that they are always scarce.

Changes in the New Season

Despite previous modifications, the announcement also states that there will be a balancing patch. This adjustment will be released within the next two weeks. Speaking of changes, there are already some existing one. For example, players will engage in Rock, Paper or Scissors mini-game. After which the winner will decide to go first or second.

In addition, there will also be minting modifications. Instead of receiving specific Runes or Charms, users will get a special chest across crafting levels.  When you open this mystery box, you can now select the in-game booster that you want. However, you cannot mint any item you select into an NFT. Meanwhile, players will have to wait for at least 168 hours, before they can mint the digital items they unlock into the Ronin blockchain.